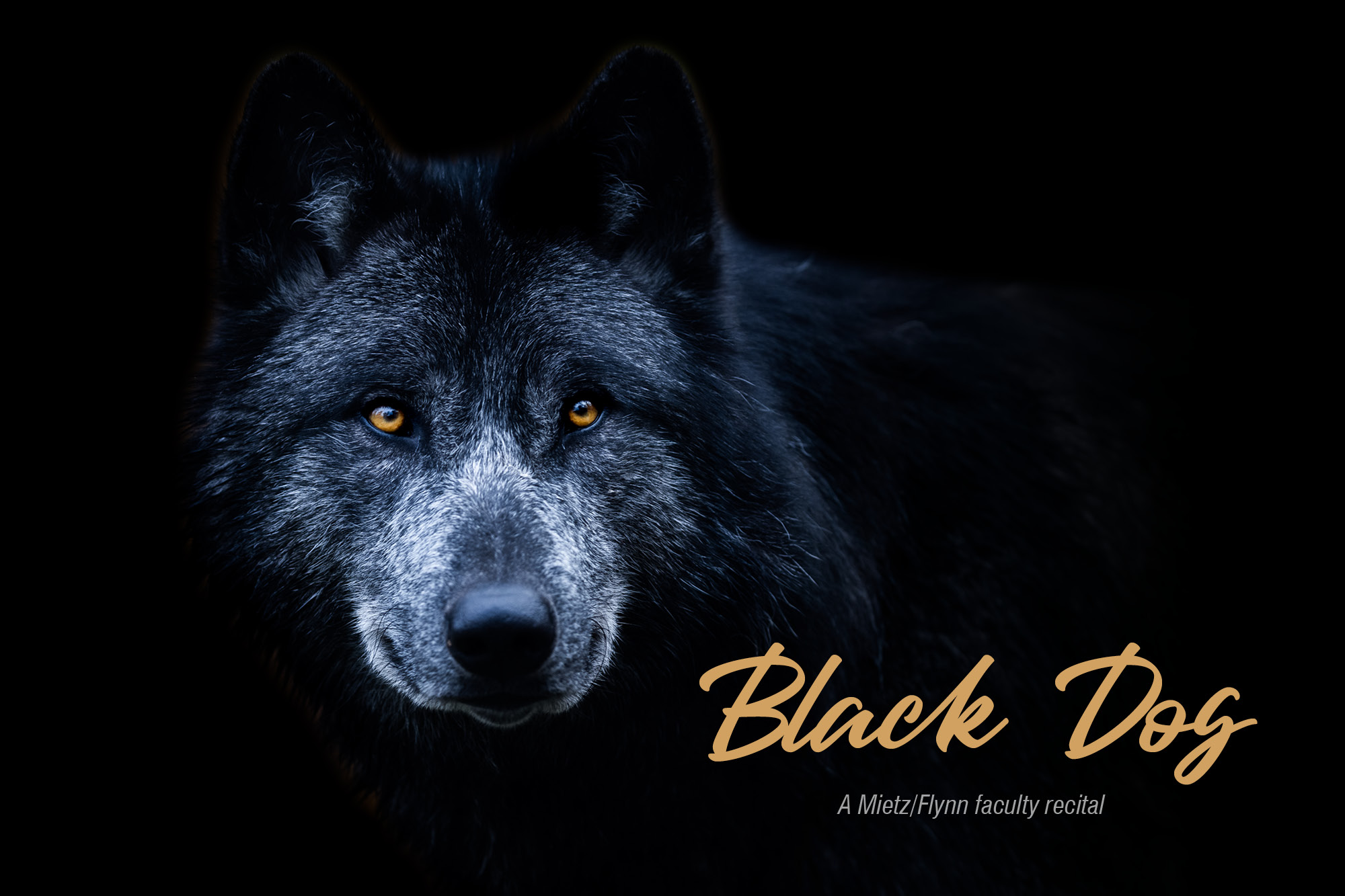 A recital of clarinet music titled “Black Dog” will be held on Tuesday, Sept. 20, at 7 p.m. in the Wheeler Concert Hall.

The “Black Dog” recital will feature Scott McAllister’s 2002 piece, “Black Dog.” The piece is derived from themes of the Led Zeppelin song by the same name. “McAllister sought to create a work for clarinet where the clarinetist is featured in the same manner as a guitarist in a rock band,” noted Mietz.

“Black Dog” is free and open to the public, and music lovers of all ages are encouraged to attend. For more information, contact Mietz at joshuamietz@caspercollege.edu.