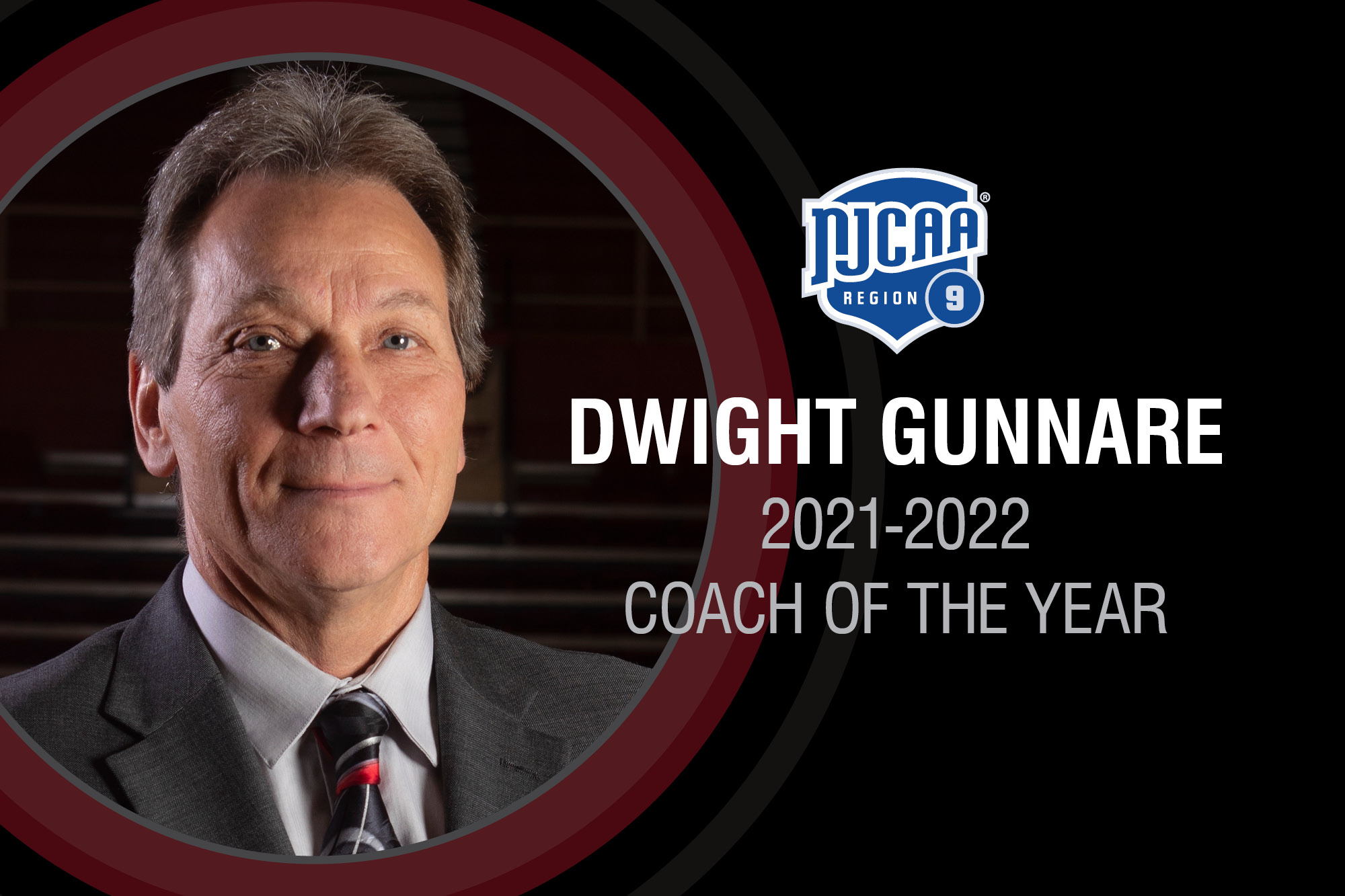 “I am most proud of the program’s success over the last five years. So many factors and individuals played a huge role in that success,” Gunnare said.