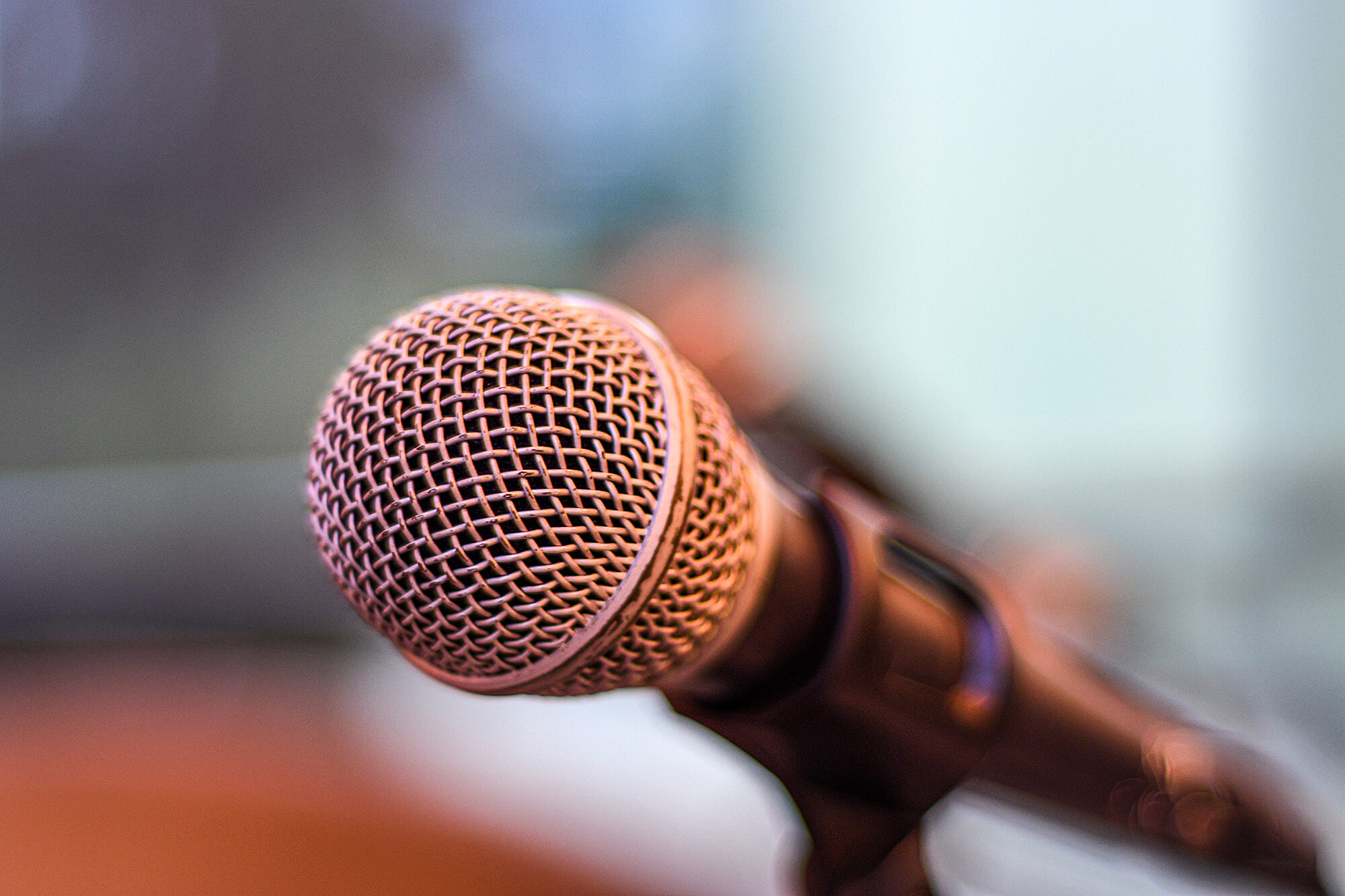 The Casper College Talking T-Birds were the tournament champions at the Edna Sorber Invitational held virtually and hosted by the University of Wisconsin-Whitewater.

According to Doug Hall, director of forensics, the team’s championship was due to all the team members’ awards.