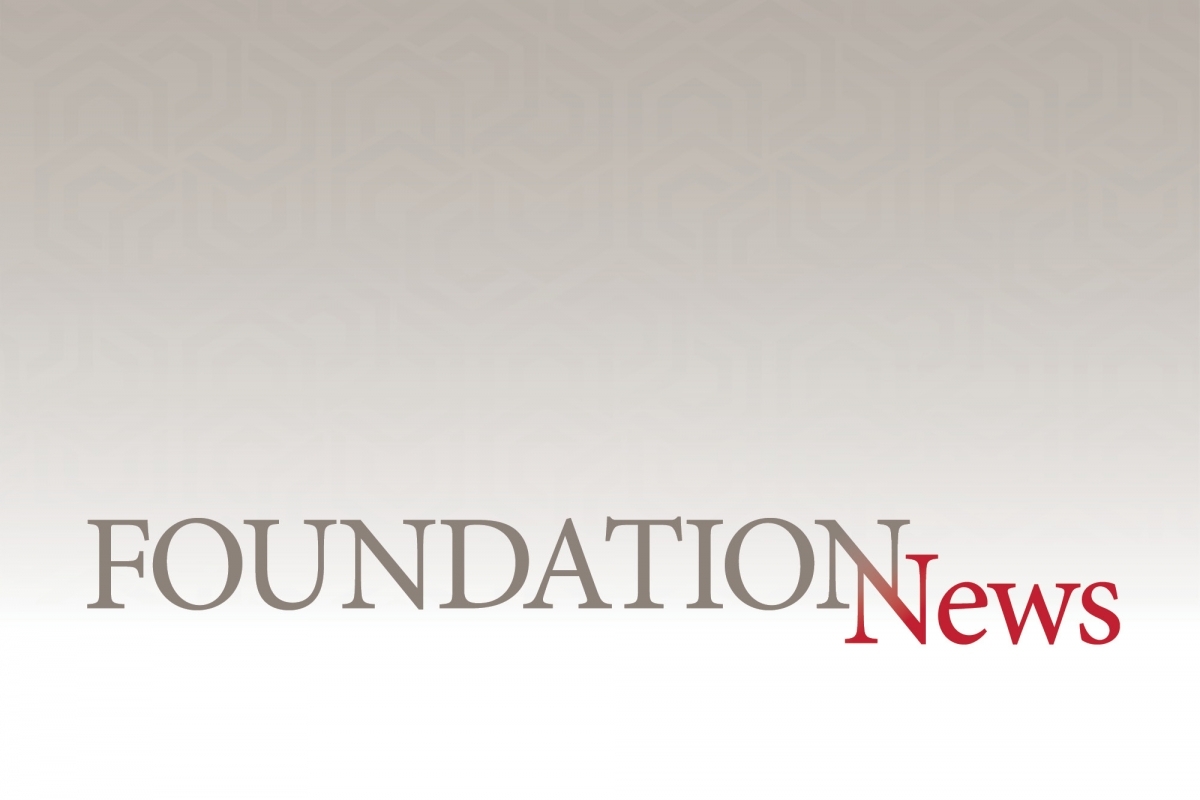 The Joa L. Sasser Scholarship has been established to help those studying construction management, business, or entrepreneurship at Casper College.

Sasser graduated from Kelly Walsh High School and immediately joined the Marine Corps, where he served from 1992 to 1996. “After returning to Casper, he started a family and knew he had to do something to provide for his wife and five children. He founded Grizzly Excavating and Construction in 2005, and his business began to grow quickly,” said Joa’s brother, Colton.

“Joa often hired people who needed jobs and even offered them a place to stay in our home if necessary. He often wished that he had attended college because he believed that the education would have helped him to avoid making mistakes and having to learn the hard way,” Colton noted.

According to Colton, the Joa Sasser Scholarship was established in Sasser’s memory by his children and family to provide recipients a head start for college and preserve Joa’s belief in providing for and helping those who need a hand up.

The scholarship will be awarded to one student in both the fall and spring semesters. To qualify, students must have a minimum 2.5 GPA and be enrolled in a minimum of six credit hours. A preference will be given to veterans who are Wyoming residents.

To apply for this and other Casper College scholarships, go to caspercollege.edu/financial-aid/scholarships/foundation-institution.