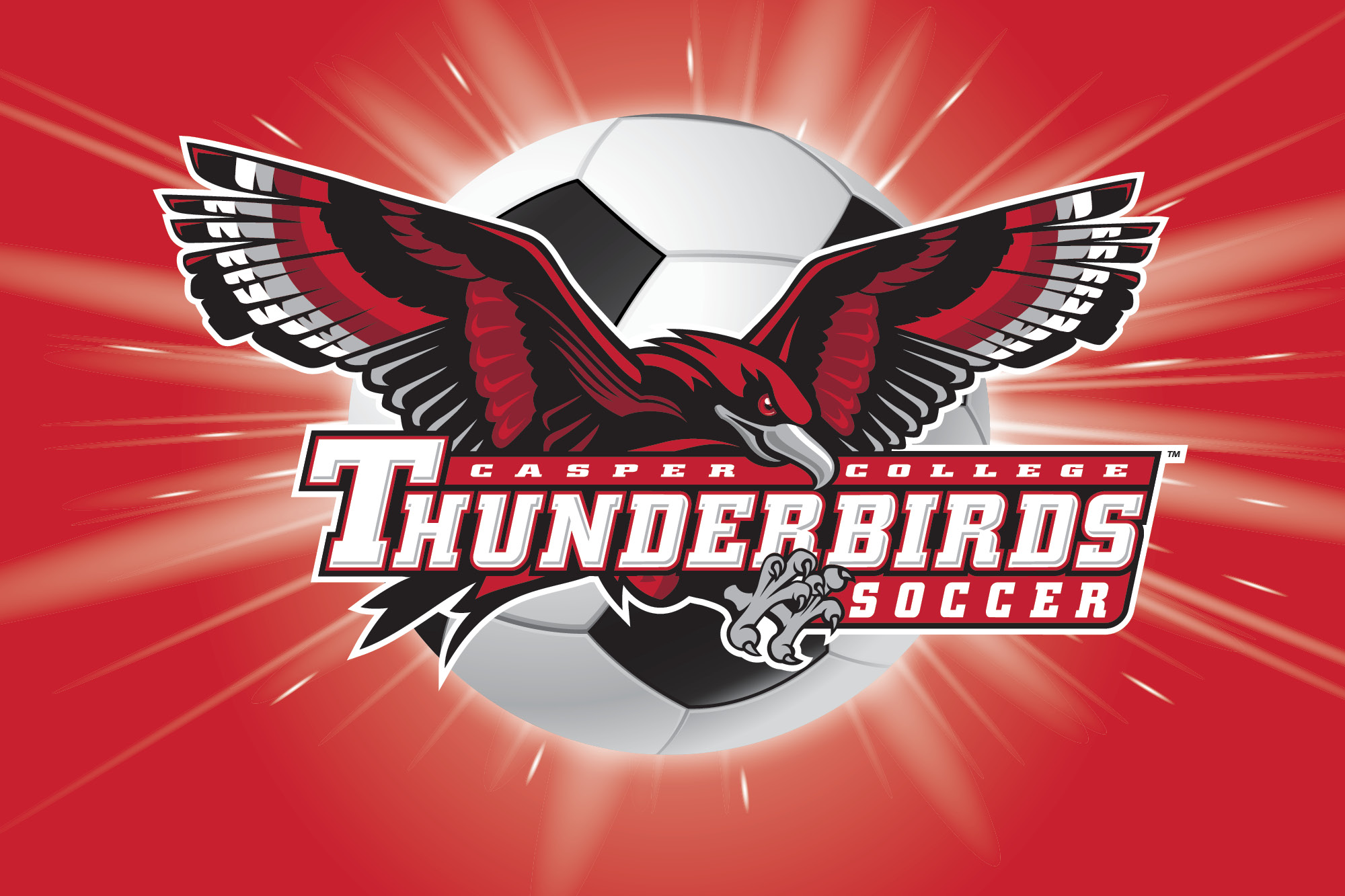 The Casper College Women’s Soccer team will be entering its second season of play with returning, new, and transfer students.

According to Ammon Bennett, head coach, this year’s team will feature more depth and talent as the team will aim to win the Region IX title to advance to the National NJCAA Women’s Soccer Tournament. “We were able to address every position this year during the recruiting process and were able to make the team deeper at every position,” Bennett noted.

“We really like the new additions to the team as they not only add depth but experience. With two transfer players and several new athletes, the team is a good 50/50 mix of freshmen and returning athletes,” said Bennett.

For the inaugural season, the Lady T-Birds went 7-3-4 in a season shortened to 14 games by COVID-19. The Birds showed great talent as they defeated some of the top teams in the region and country. Among those wins was an upset of then No. 3 ranked Laramie County Community College with a score of 1-0. Following the win against LCCC in May, the women’s team was ranked in the NJCAA’s Top 25 rankings.

Both the women’s and men’s soccer teams will go against the Central Wyoming College Rustlers in scrimmage matches on the college’s Murane Field. The women begin at 11 a.m., and the men take to the field at 1 p.m. Both games are free and open to the public.