After a year’s break due to COVID-19, the College National Finals Rodeo returns to Casper June 13-19. Six Casper College athletes will compete at this year’s rodeo.

The Casper College men’s team took third in the Central Rocky Mountain Region. In the CNFR, only the top two schools in each of the National Intercollegiate Rodeo Association’s 11 regions can send full six-man and four-woman teams to the year-end CNFR. However, the top three scorers in each event are also sent to the CNFR to compete for their school.

The six athletes from the Casper College Men’s Rodeo team who qualified to compete are: 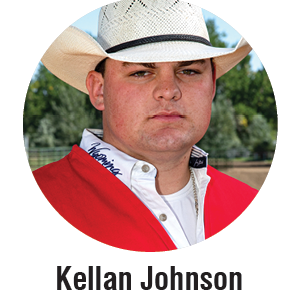 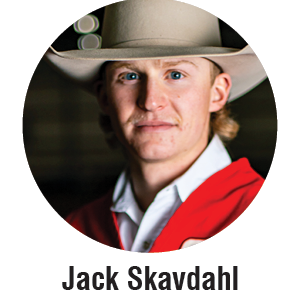 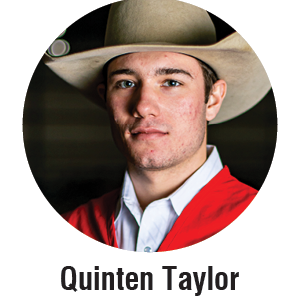 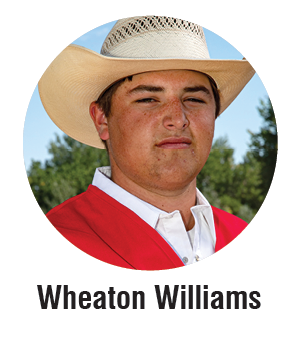 For the 2020-2021 season, team ropers Kellan and Carson Johnson scored 530 points each, while team ropers Williams and Lansing ended the season with 499 points each. Taylor, who took second place in saddle bronc riding with 653 points and took first place in bull riding with 667 points, made second place in the men’s all-around category with a combined total of 1,320 points. Finally, Skavdahl finished with 580.5 points for the year in saddle bronc.

All participants will have three opportunities to score points at the CNFR. The top 12 qualified contestants in each event — the top 12 teams in the team roping event, will compete in the CNFR finals Saturday, June 21. The schedule for the athletes representing Casper College is as follows. Both team roping teams will compete Monday, June 14 and Tuesday, June 15 in the morning slack round and during the night performance Thursday, June 17.