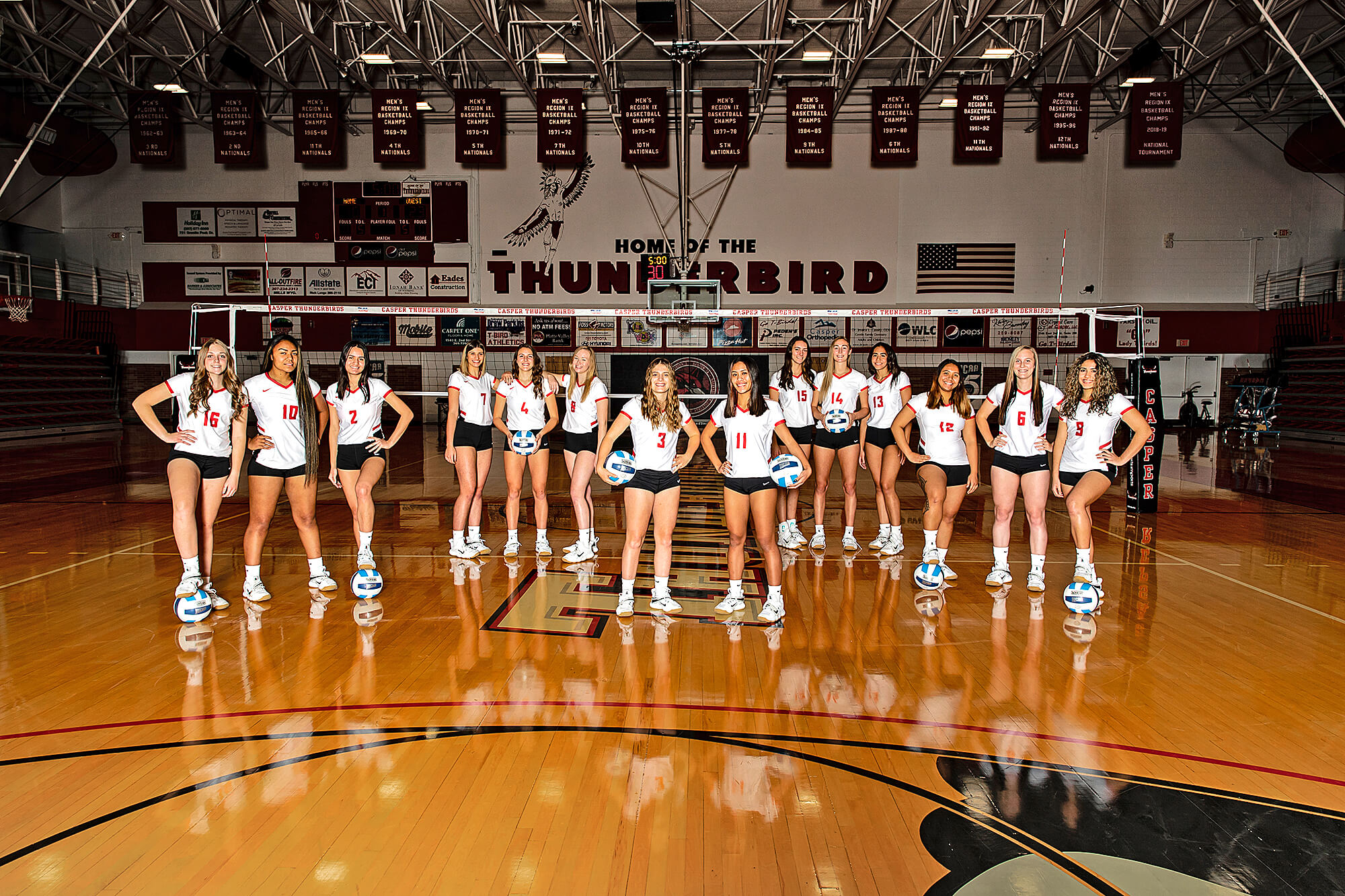 “I am very proud of these ladies and the recognitions that they received,” said Head Coach Angel Sharman. “These four ladies had great work ethic and determination throughout the season. They represented the region well with their play and energy. For these four to be successful, it takes a team effort in the sport of volleyball,” she added.

The Lady T-Birds finished the regular season as the No. 1 seed in the Region IX Volleyball Tournament recently held at the “Swede” Erickson Thunderbird Gym. The team finished the season 16-12 overall, 12-7 in region play.