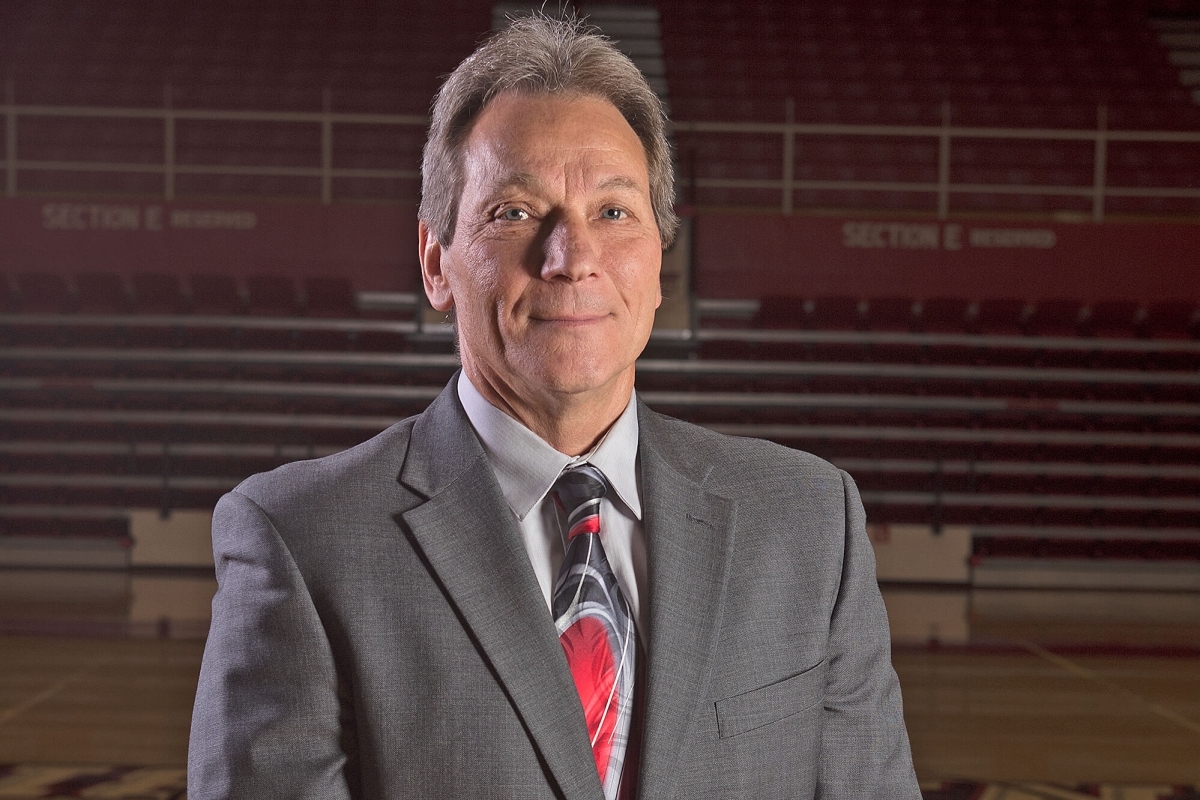 “I view individual recognitions as a true compliment to the entire team. Individual awards are often influenced by the overall success of the team,” Gunnare noted.

The Lady Thunderbirds are currently ranked third in the country and went 20-0, 10-0 Region IX north. The season marked the first undefeated regular season in program history. The women have won 35 consecutive games, which dates to the 2019-2020 season.