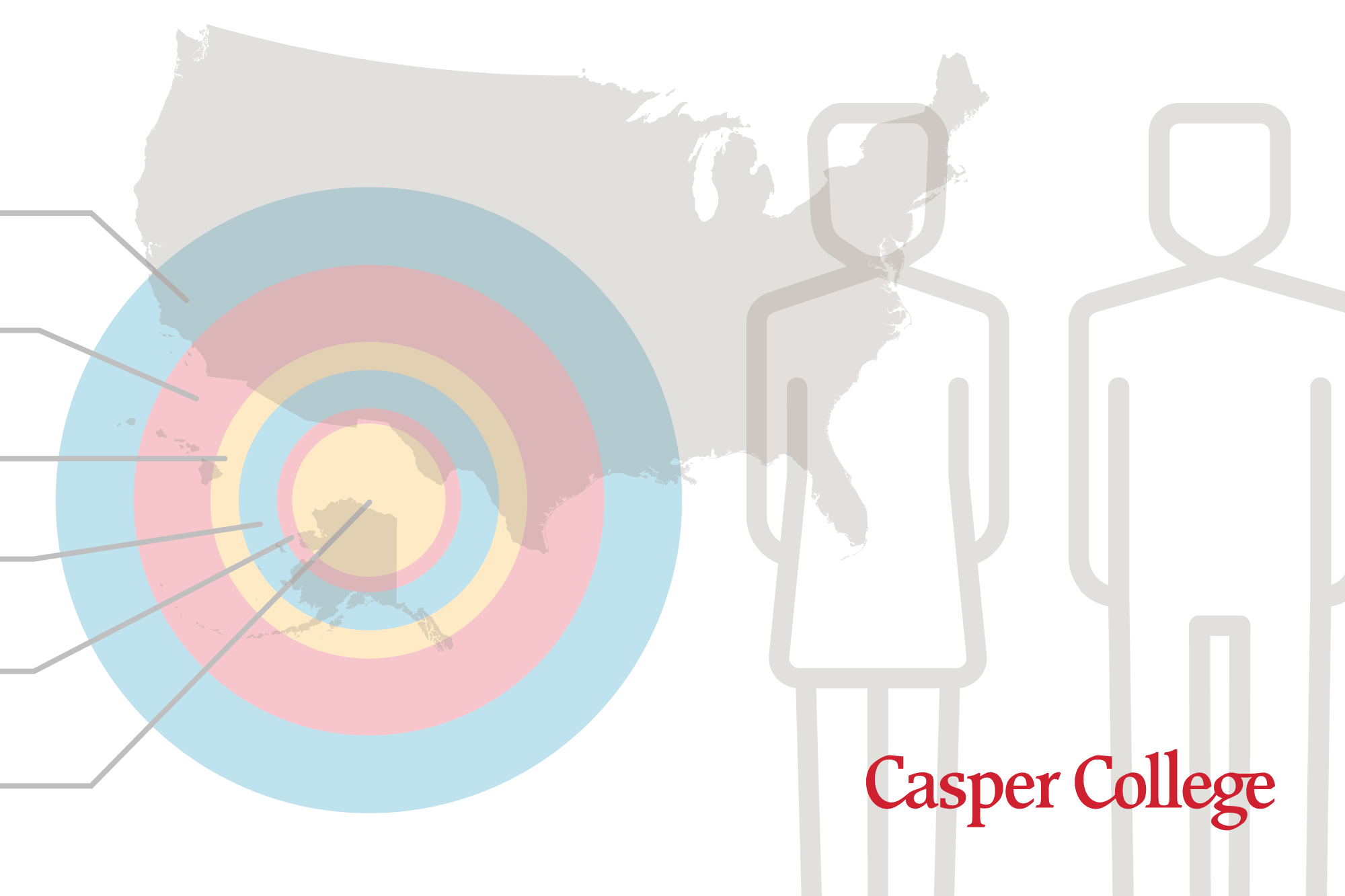 The Casper College class of 2019-2020 posted some impressive stats despite the COVID-19 pandemic that saw a traditional graduation ceremony turn into a virtual ceremony.

“We were really thinking about the health and safety of students, their families, and supporters when we decided to hold this year’s ceremony virtually,” said Chris Lorenzen, director of public relations.

Women graduates outnumbered men 433 to 236. Of that number, 386 graduates came from Natrona County. The other 22 counties in the state were represented as were 28 states and seven countries. Those countries included Canada, Costa Rica, Hungary, Norway, Serbia, Spain, and Turkey.

Seven students graduated with a 4.0 GPA.