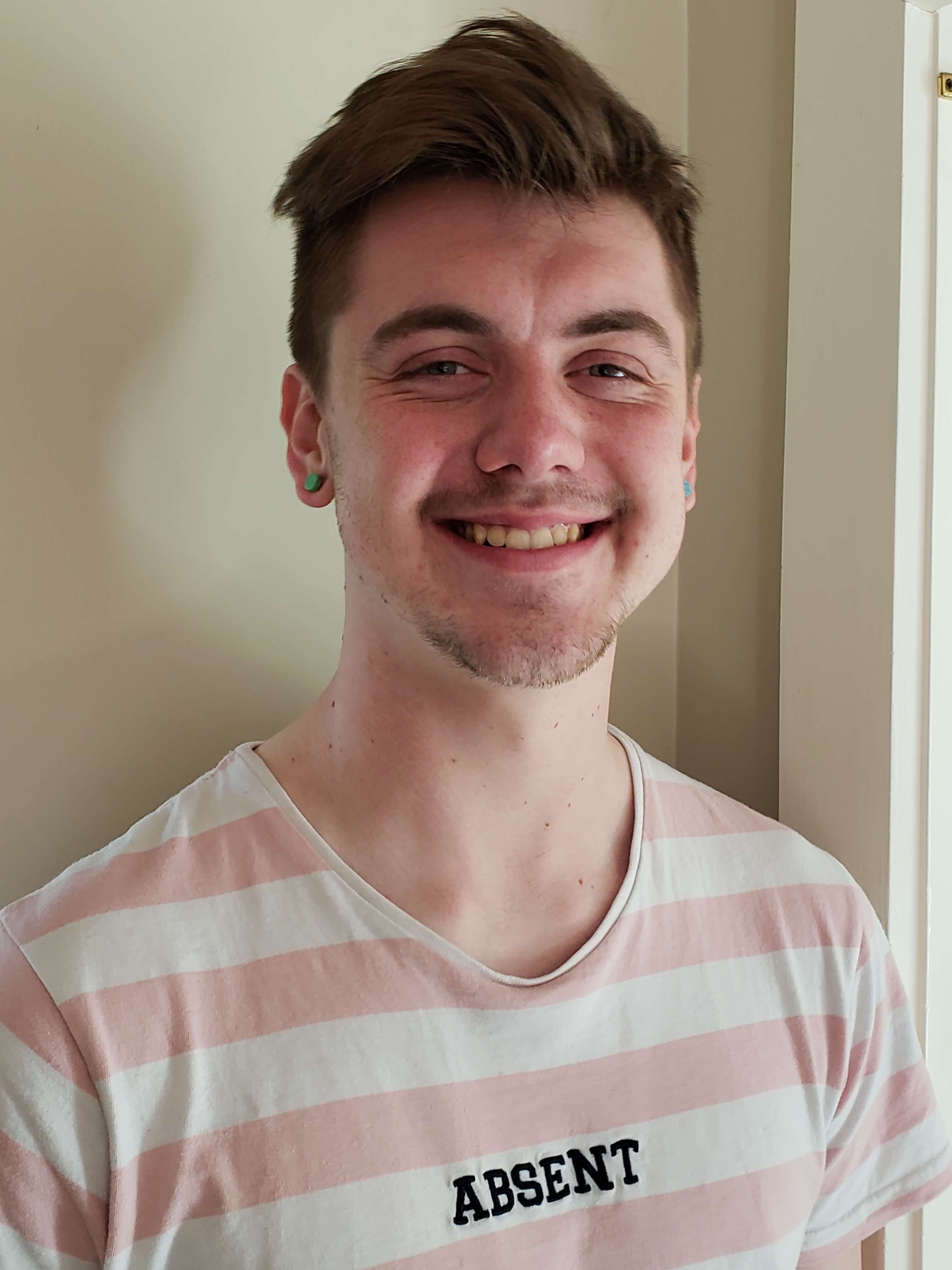 Casper College student Devin Pike has been named a 2020 New Century Transfer Scholar and will receive a $2,250 scholarship.

Pike was the president of the Casper College Zeta Alpha Chapter of PTK during the 2019-2020 school year. A 2016 graduate from Wellington High School in Raumati Beach, Wellington, New Zealand, he is a communications-journalism major at Casper College and will graduate in May.

“We congratulate Devin for receiving this prestigious scholarship, and we are honored to partner with the Coca-Cola Scholars Foundation, The Coca-Cola Foundation, and the AACC to recognize his outstanding achievements,” said Phi Theta Kappa’s President and CEO Lynn Tincher-Ladner, Ph.D. “Scholarship programs like this are integral for creating opportunities for two-year college students to succeed and for putting college completion within reach.”

In addition to his designation as a 2020 New Century Transfer Scholar, Pike was selected as a 2019 Coca-Cola Leaders of Promise Scholar and received a $1,000 scholarship from PTK last fall. For this award, 207 PTK members were chosen from nearly 900 applications worldwide. Those applications were evaluated by independent judges who based their decision on academic achievement, community service, and leadership potential. Pike was also one of four students chosen by Casper College to represent the school as one of the members of the 2020 All-Wyoming Academic Team earlier this year.

Phi Theta Kappa is the premier honor society recognizing the academic achievement of students at associate degree-granting colleges and helping them to grow as scholars and leaders. PTK is made up of more than 3.5 million members and nearly 1,300 chapters in 11 nations, with approximately 240,000 active members in the nation’s colleges.