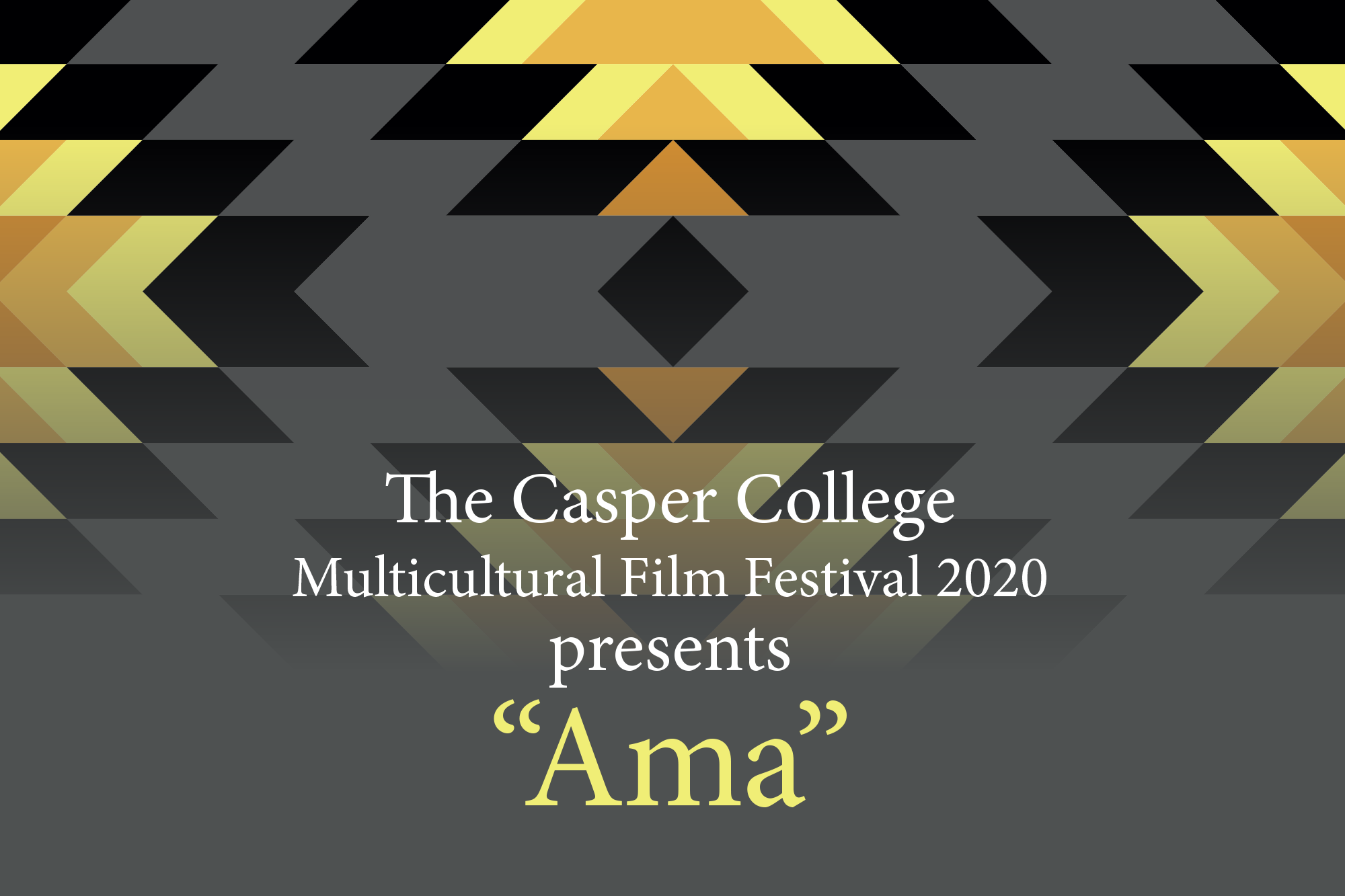 The first of three films for this year’s 29th Annual Casper College Multicultural Film Festival will be shown Friday, Feb. 28, at 7 p.m. with a presentation of the 2018 documentary “Ama.” The showing is free and open to the public.

“For this year’s festival, ‘Native American Stories,” we are going to go beyond the more recent romanticized treatment by Hollywood and others to focus on some of the more difficult experiences Native Americans, particularly Native American women, have faced. All three films explore their issues through a storyteller approach and feature some of the untold or lesser-known stories of Native Americans.” said Erich Frankland, film festival director and chair of the department of political science, history, and international studies.

“Ama” reveals the little-known abuses against Native American women committed by the United States Government between 1960 and 1980 and features the testimony of many Native American women who were not only removed from their families and sent to boarding schools but involuntarily sterilized. The documentary also features an interview with the doctor whose population control ideas were the framework for some of the government policies directed at Native American women, according to the film’s website. According to Frankland, “Ama” has been referred to as important, critical, reaffirming, powerful, heartbreaking, enraging, and passionate insight into an enormous injustice.