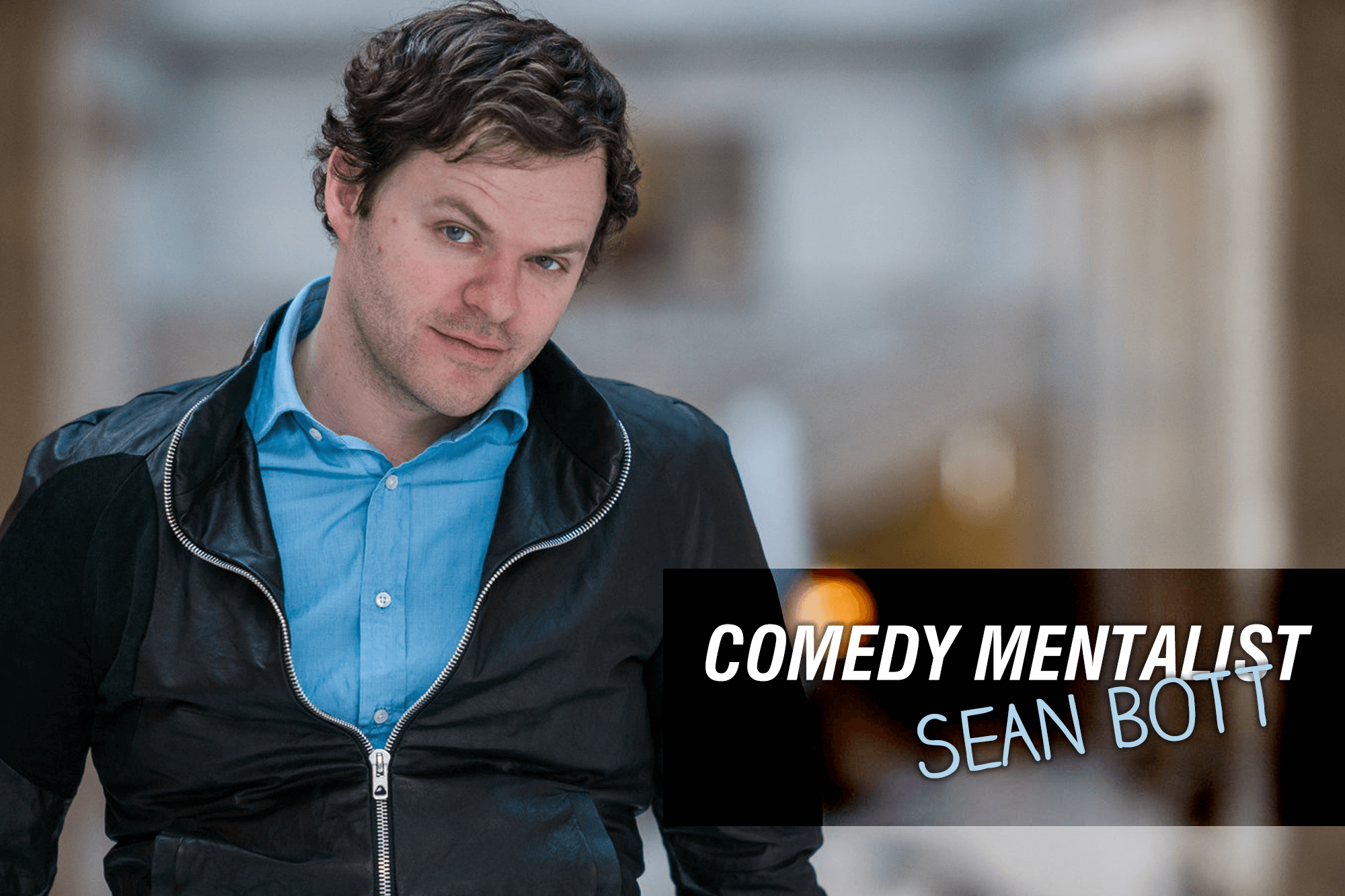 Bott, who the Los Angeles Times describes as “a crazy mix between Jack Black and Criss Angel,” has appeared on Syfy, the CW, NBC, and in “127 Hours” with James Franco. He combines mind-reading, telepathy, and predicting the future into his show. During the show, handfuls of pocket change will melt, time will travel on watches and smartphones, minds will be read, and objects will move with no physical contact. Audiences love his blend of hilarious character and psychic entertainment, according to his biography.

“If anyone is curious about Sean Bott, they should check out his YouTube videos because they will see that he is funny and his mentalist abilities put everyone in shock and awe,” said Chris Stier, student activities coordinator at Casper College.

Bott’s performance is free and open to the public and will take place in Durham Auditorium, located in Aley Hall on the Casper College campus.