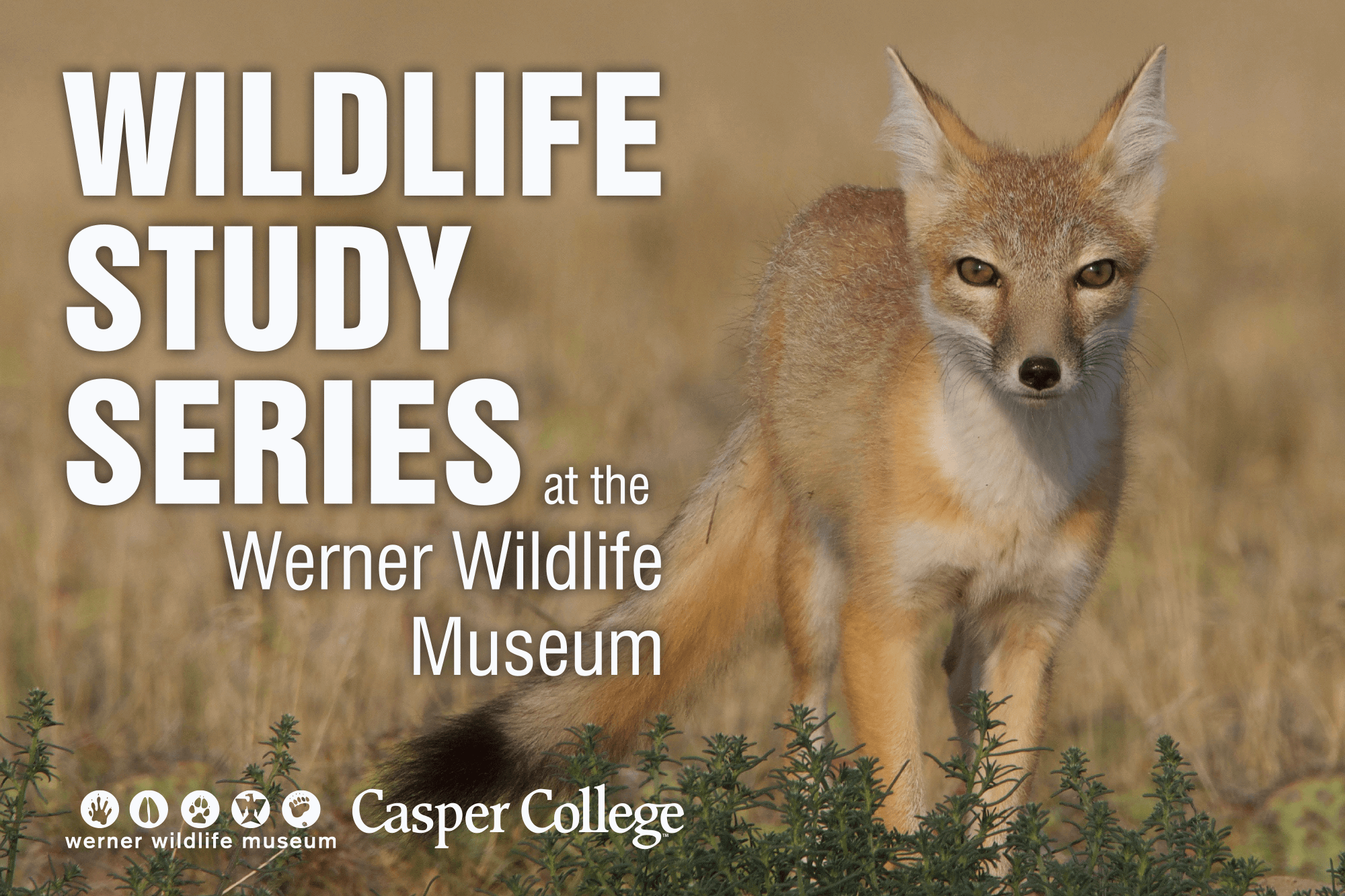 Hawley’s presentation will provide an overview of bird species and their extinction by looking at two different time intervals on five continents. “Unlike the mammalian extinction, the peak of the mega-bird extinction occurred not thousands nor tens of thousands of years ago, but mere hundreds. The largest birds that ever lived survived until the time of Marco Polo,” said Hawley.

Most of the species that Hawley will touch upon have only been extinct for a short time. Still, he believes that these species can provide information about the origin and evolution of birds, and “shed light on the mechanisms by which new bird species arise.”

Hawley has been “digging up fossils” since 1990 and joined the Tate in 1997. There he gives tours, creates artwork for the museum’s displays, and writes a question and answer feature in the museum’s newsletter. Hawley’s illustrations appeared in paleontologist Dale Russell’s 2009 book “Islands in the Cosmos: The Evolution of Life on Land.” Hawley’s one-man art show, “A Thousand Unnamed Worlds” was recently on display at the Wyoming State Museum.

“Extinct Birds” is free and open to the public. The Werner Wildlife Museum is located off the Casper College campus at 405 E. 15th Street. For more information, call the museum at 307-235-2108 or email indiahayford@caspercollege.edu.