Bear to be Excavated and Assembled at Werner 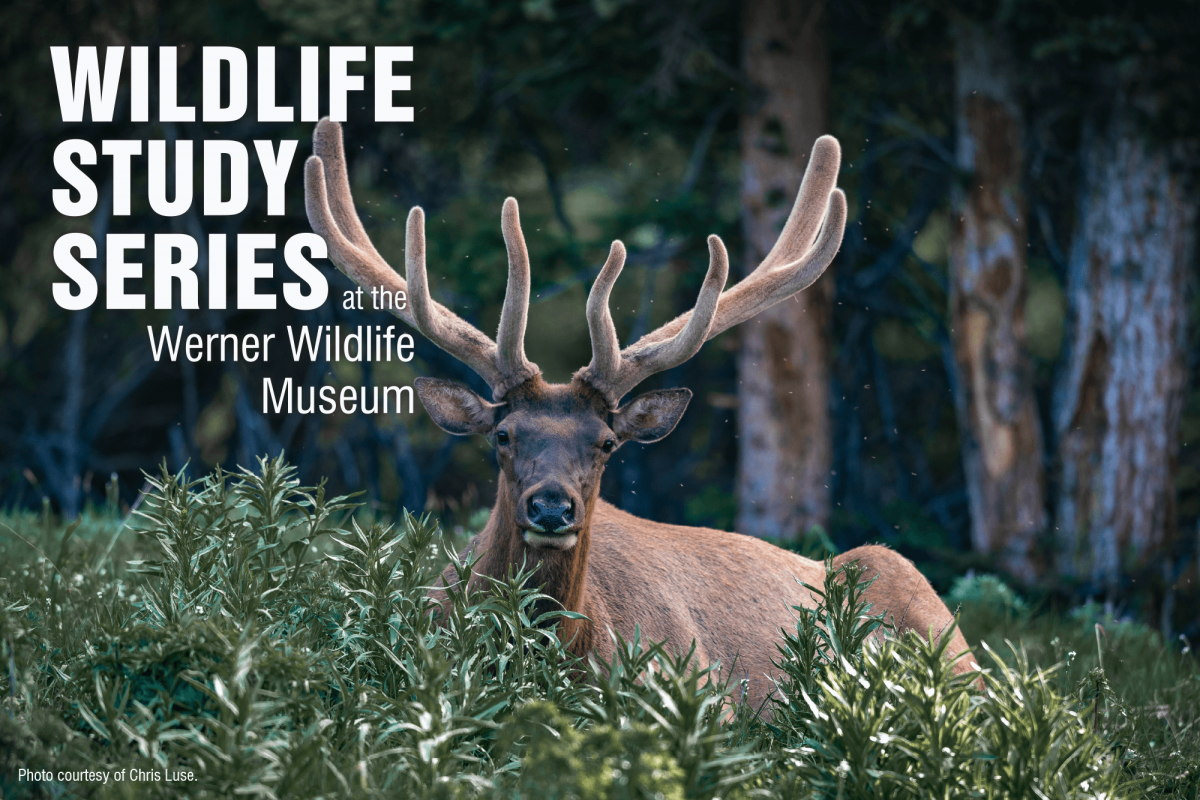 A unique opportunity to excavate and assemble a juvenile brown bear skeleton is set for the July Werner Wildlife Museum Wildlife Study Series on Thursday, July 18 at 7 p.m.

Led by Casper College earth science instructor Melissa Connely, “Bear in A Barrel: A Family Activity on Comparative Anatomy and Skeletal Reconstruction” is a family-friendly activity that will allow not only the excavation and then assemblage of a juvenile brown bear skeleton, but participants will also identify the different elements and compare them to other skeletons including their own. “We will try to discover the differences and why those differences exist,” said Connely.

Connely began her teaching career at Casper College in August 2002. She teaches a variety of geoscience courses including geology, weather, the environment, and others. In addition to her busy teaching schedule, Connely has published research on Wyoming paleontology in various journals and publications. In 2006, she received the Rosenthal Outstanding Educator Award, and she has received various grants and awards from the Institute of Museum and Library Services, NASA, the National Science Foundation — EBSCoR, and the Geological Society of America.

Connely is the Klaenhammer Earth Science Chair for the Department of Earth and Environmental Science at Casper College. She holds a master’s degree in geology from Utah State University where she worked on the paleoecology of the Morrison Formation.

“Bear in a Barrel: A Family Activity on Comparative Anatomy and Skeletal Reconstruction” is free and open to the public. The Werner Wildlife Museum is located off the Casper College campus at 405 E. 15th Street. For more information, call the museum at 307-235-2108 or email indiahayford@caspercollege.edu.