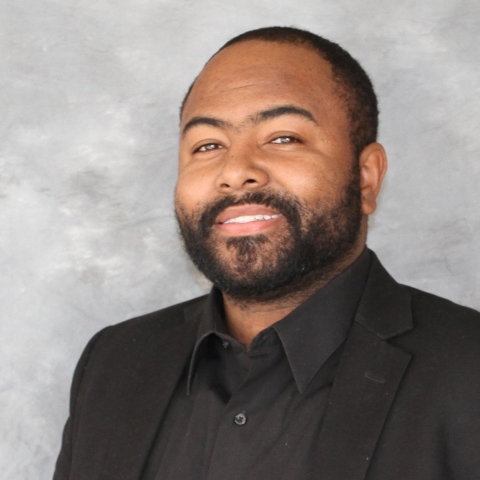 Lester Stewart has been named the assistant coach for the Casper College Thunderbirds basketball team. Photo courtesy of the College of Southern Idaho.

Most recently, Stewart was an assistant men’s basketball coach for the College of Southern Idaho. Before his time at CSI, Stewart spent six years as a head high school coach in Idaho from 2011-2017. His teams qualified for the state tournament three times, and he led two different teams to the state tournament. He was also named coach of the year in 2012 and 2013.

Originally from Chicago, Stewart received his bachelor’s in physical education from Idaho State University and is working on his master’s in human resources development.

“Casper College is a program that I have known about for quite some time, and it’s a program that is well respected nationally. … I plan to add value in all facets of the program, college, and community of Casper,” said Stewart.

“I couldn’t be more ecstatic about Lester joining our staff and program. He is an extremely diligent worker who has had experience as a former high school head coach,” said Gutting. “Combining that with his experience on the recruiting trail will provide a huge uplift to our winning tradition here at Casper,” he added.