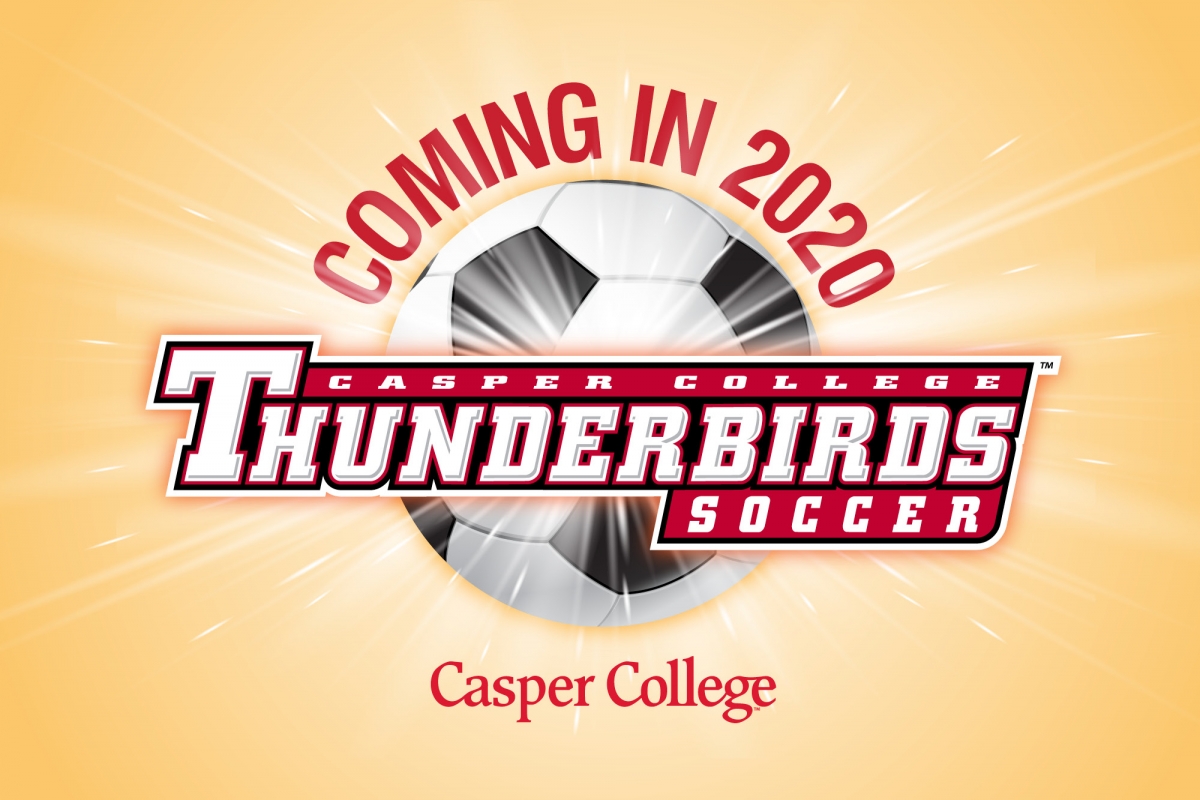 “We are so excited to have soccer come to Casper College starting with the 2020 season to provide our students and the Casper community with one more point of pride to identify with,” said Byrd. “We are confident that both soccer teams will continue the winning culture that we have established with our basketball, rodeo, and volleyball teams,” she added.

Each team will consist of 24 players, and a head coach and assistant coach will be hired for each team. The search for both head coaches will begin later this summer, according to Byrd. “Soccer is very popular in Wyoming and the region. In Wyoming alone, there are more than 24 high school teams playing in the 4A and 3A divisions that we can recruit players from,” Byrd noted.