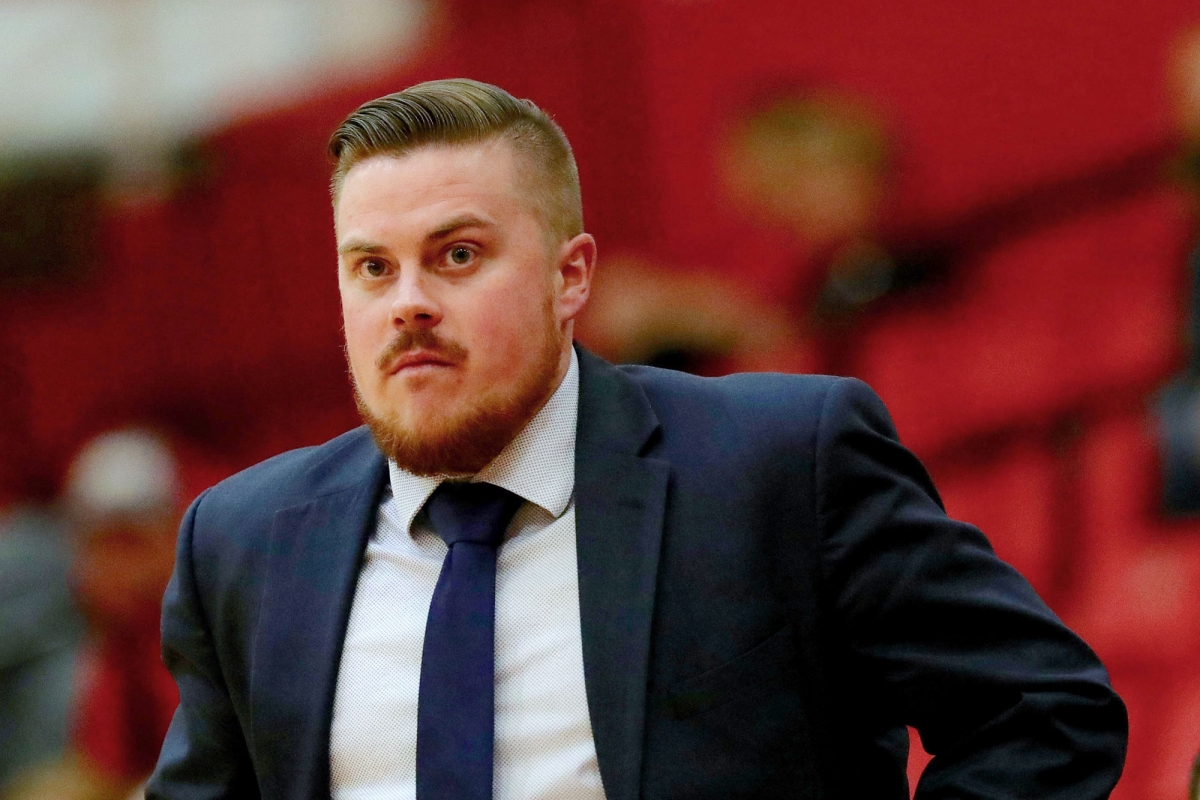 Gutting is entering his seventh season as a college basketball coach, and his second at Casper College. During his first year at Casper, the team went 32-3 overall, won the Region IX championship, finished No. 6 in the final regular-season rankings, and made an appearance at the NJCAA National Tournament for the first time since 1996. Six players from that team signed Division I scholarships, including the Co-Conference players of the year Wilfried Likayi and Isaac Bonton.

“There are no words to describe my level of excitement for being able to remain with this prestigious basketball program,” Gutting said. “The Thunderbird basketball legacy is revered across the region and country and to be a part of that is a dream come true.”

“Shaun has been an excellent assistant coach and we feel he’s more than ready to take on as head coach. He’s developed solid relationships with our returning players, and they all think very highly of him as a coach,” said Casper College Athletic Director Angel Sharman.

Before NMJC, Gutting coached at Fort Collins High School in Fort Collins, Colorado, from 2011-2013. He was also a head coach for the Rocky Mountain Fever Amateur Athletic Union program from 2009-2012. Prior to his high school coaching career, he served as the head student-manager at Colorado State University from 2008-2011 under Tim Miles, current University of Nebraska – Lincoln men’s basketball head coach. Gutting’s father, Steve, is currently a coach at Rocky Mountain High School in Fort Collins where Gutting was All-Conference honorable mention in 2006.

Gutting graduated from Colorado State University with a bachelor’s in liberal arts in 2011 and earned his master’s in secondary education – sports administration from East Central University in Oklahoma.

Gutting grew up in Fort Collins where his parents Mary and Steve both reside, along with his sister Erin and her husband, Josh. He has an older brother, Casey, who played at the University of Colorado – Colorado Springs.