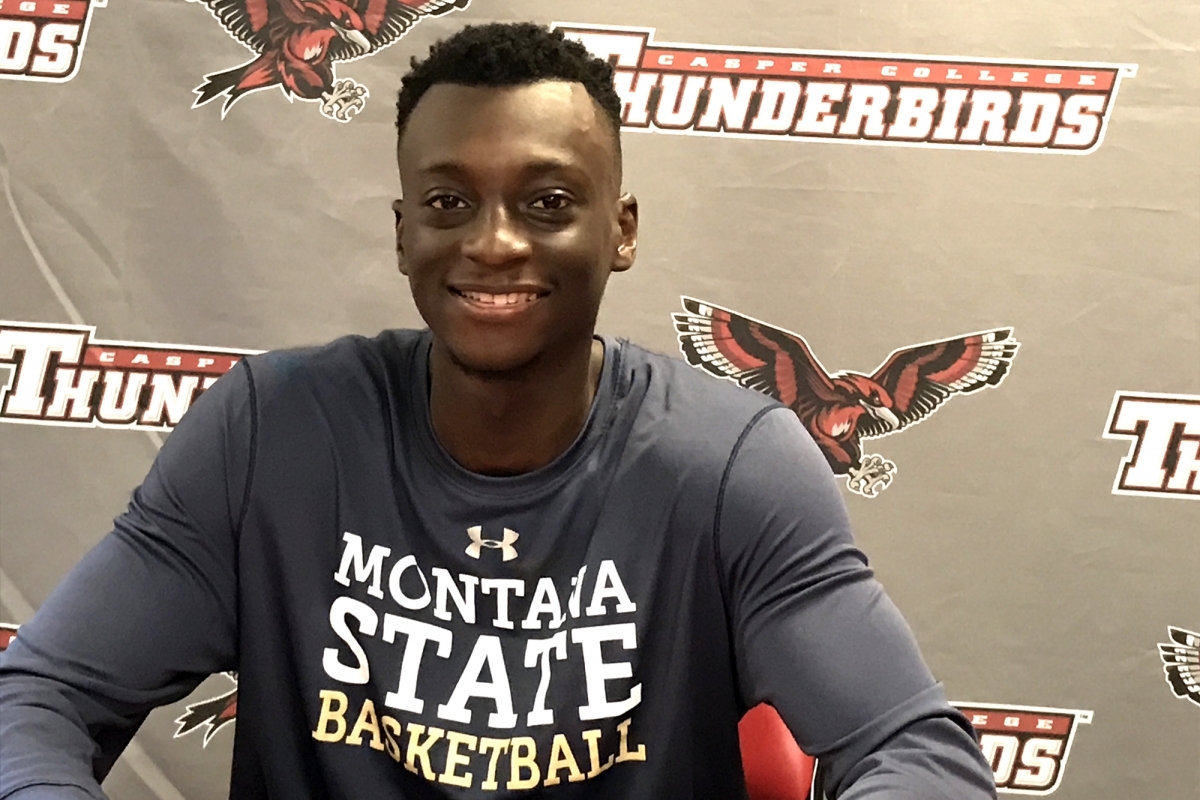 Adamu, a 6’4” guard from London, England, will play ball for the same school that recently hired Thunderbirds Head Coach, Dan Russell, to be an assistant coach. “Under new MSU Head Coach Danny Sprinkle, Amin will shine in that system because of his overall athleticism and ability to attack the rim. He is just scratching the surface with his ability to consistently shoot it and defend, making him a truly lethal player. As one of the more efficient transition players in the country for us this year, I expect him to carry that over to the next level, said Shaun Gutting, Thunderbirds assistant coach.

The MSU Bobcats are an NCAA Division I program in the Big Sky Conference. During the 2018-2019 season, the Bobcats went 15-17 under then head coach Brian Fish.

The 2018-2019 Thunderbirds went 32-3 overall, won the Region IX championship, finished No. 6 in the final regular-season rankings, and made an appearance at the NJCAA National Tournament for the first time since 1996.