May 9, 2019 | Casper College News, Arts and Culture, Events and Performances, School of Fine Arts and Humanities 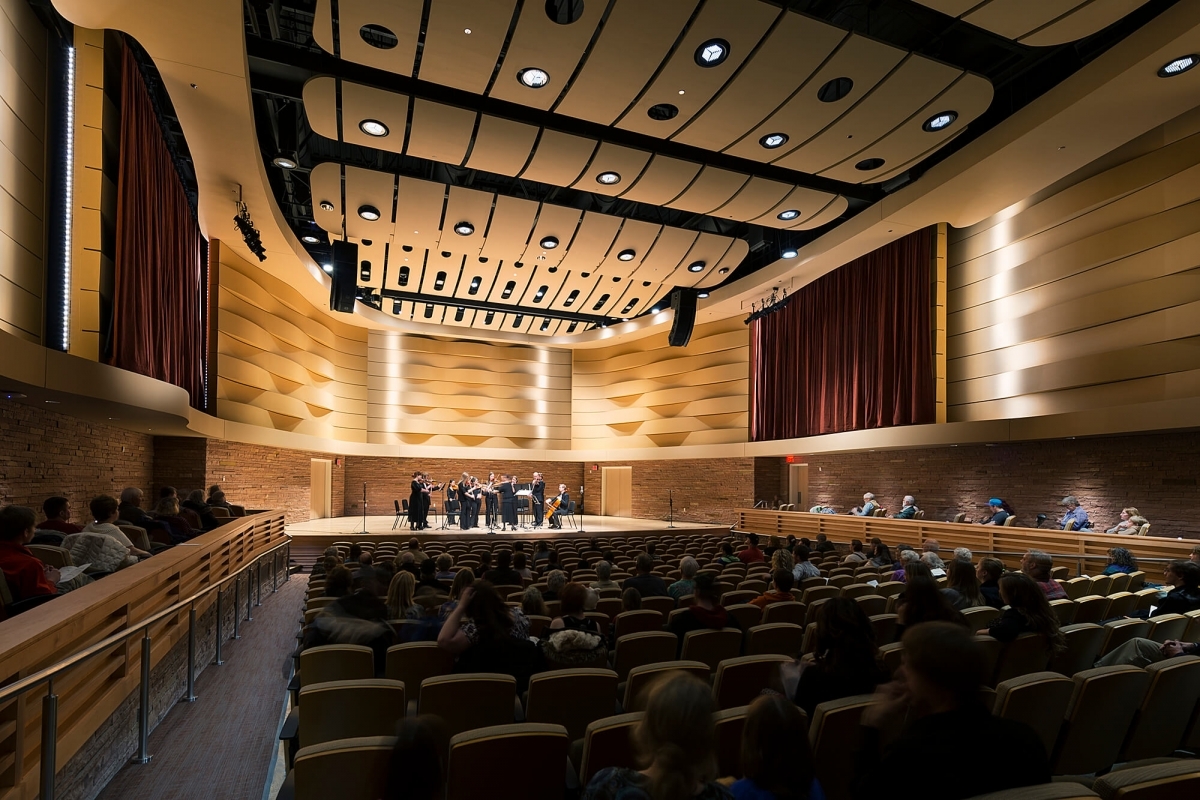 The Casper College Concert Band will perform the last of its two “beLoved” concerts for the spring. The “BeLoved Places” concert will take place on Friday, May 10 at 7 p.m. in the Wheeler Concert Hall.

Under the direction of Joshua R. Mietz, DMA, “beLoved Places” “… will feature music about the places and composers we love,” said Mietz, adding “We hope that (when audience members go on their) summer travels, they are able to visit some of the places we will be portraying musically.”

The “beLoved Places” concert is free and open to the public. Wheeler Concert Hall is located in the Music Building on the Casper College campus.