‘Stay in Your Lane, Bro!’ CC Hosts Fireside Chat About the American Government 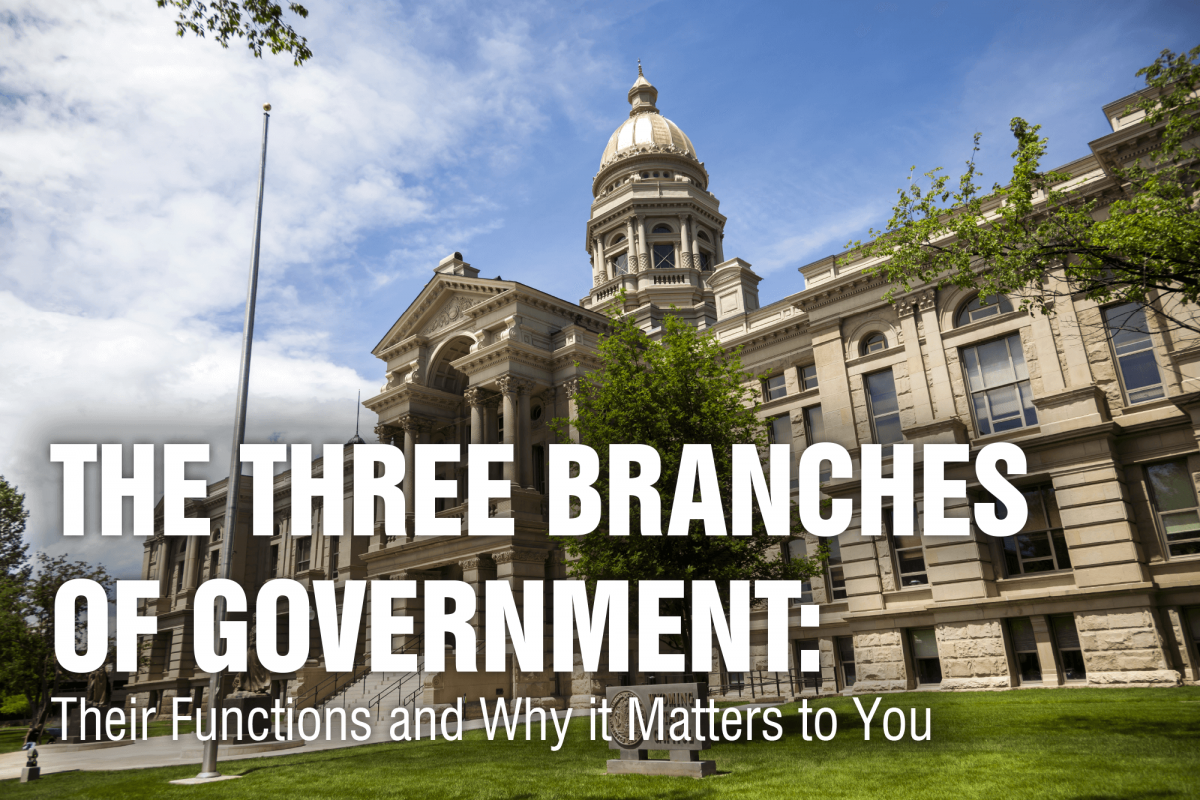 One of the smartest things America’s founding fathers did was to create a government with three separate but equal branches – executive, legislative, and judicial – and a system of checks and balances to ensure none of them could run roughshod over the others. Is it still working? What happens if one branch strays out of its lane by overreaching its powers?

The public is invited to a rare opportunity to hear Wyoming’s senior statesmen talk about the balance among branches of government. It is not a debate or a speech. It is a fireside chat with opportunities for the audience to submit questions as well. The participants are former Senator Alan Simpson for the legislative branch, former Governor Mike Sullivan for the executive branch, and Wyoming Federal District Court Judge Alan Johnson for the judicial branch. They will discuss their views and highlight some current events in which one branch or another has been accused of crossing lanes. You will come away with an appreciation of how carefully designed our American government is, and how all branches need to function according to the powers and limits defined in the Constitution in order for it to work properly.

“Stay in Your Lane, Bro!” will be held on Tuesday, April 23, at 7 p.m. on the McMurry Mainstage in the Gertrude Krampert Center for Theatre and Dance on the Casper College campus, and is free and open to all. This event is organized by the Casper College Department of Political Science, History and International Studies.