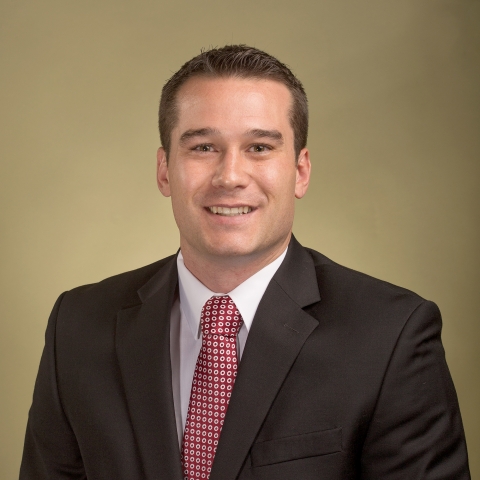 Dan Russell has been named Coach of the Year in Region IX for the 2018-2019 season for the first time in his six seasons as head coach of the men’s basketball team at Casper College.

“This award to me is about our staff here at Casper College and the players I was lucky enough to coach this season. I have been blessed with two great assistant coaches in Shaun Gutting and Tyler Olsen,” said Russell, adding, “Without these two guys and my players this recognition does not happen.”

The Thunderbirds went 32-3 overall, won the Region IX championship for the first time since 1996, and made an appearance at the national tournament.