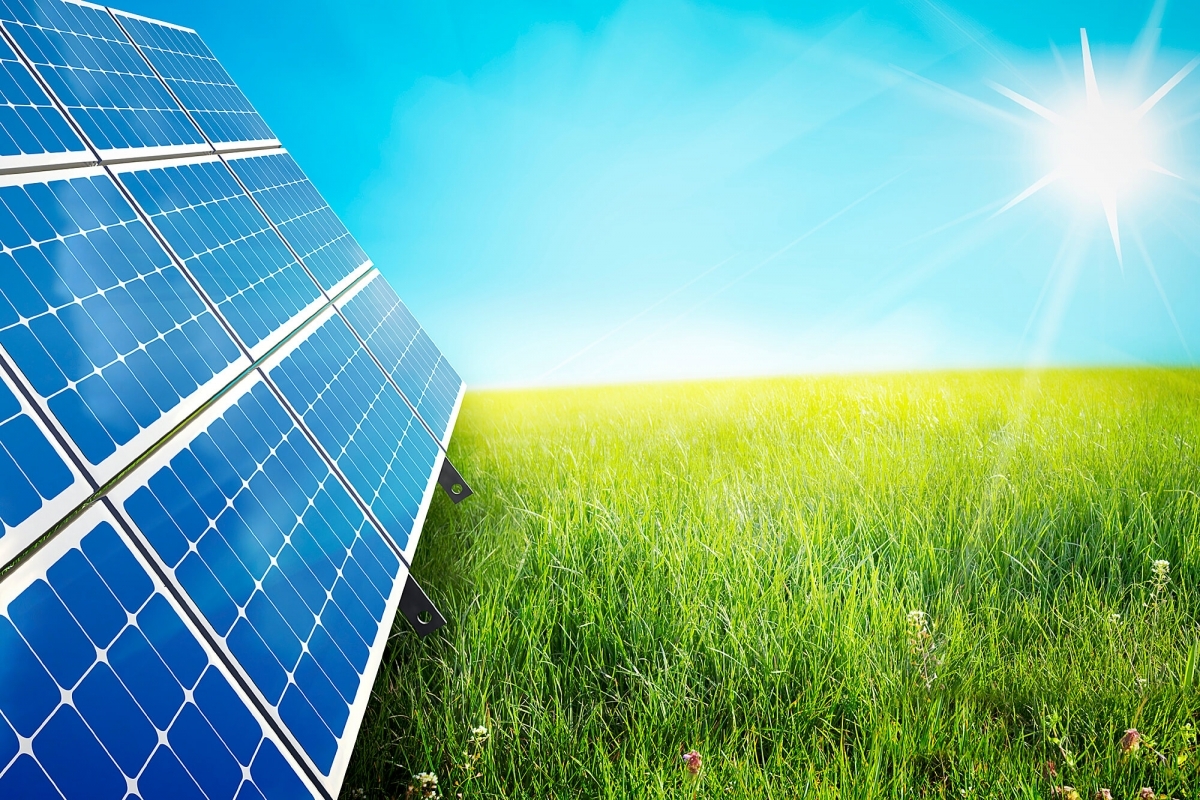 A new documentary on climate change from National Geographic, “Paris to Pittsburgh,” will be screened at Casper College on Monday, April 15 at 5 p.m. The screening is free and open to the public and will take place in the Wold Physical Science Center’s Wheeler Auditorium, Room 103 on the Casper College campus.

According to the National Geographic, the film spotlights “… the cities, states, businesses and citizens taking action (and) explores the very real social and economic impacts of climate change-fueled disasters, from America’s heartland to the nation’s coastlines. The film features voices from local leaders as well as everyday Americans presenting the stories behind climate-related recovery and resiliency, as well as tireless innovative efforts to reduce carbon emissions, including boomtowns formerly reliant on coal such as Pittsburgh.”

“According to a National Defense Strategy review, climate change represents the number one threat to the United States because it is a multiplier for other threats due to rising sea levels, changing precipitation patterns, intensified storms, etc.,” said Erich Frankland, political science instructor at Casper College. Frankland noted that climate change “… has been pointed out as a cause behind the decade long conflict in Syria, but also a significant factor in global habitat loss and species decline.”

The film will be followed by a short discussion forum hosted by students from an environmental science class and the Casper College Campus Democrats, according to Melissa Connely, earth science instructor and Klaenhammer earth science chair.