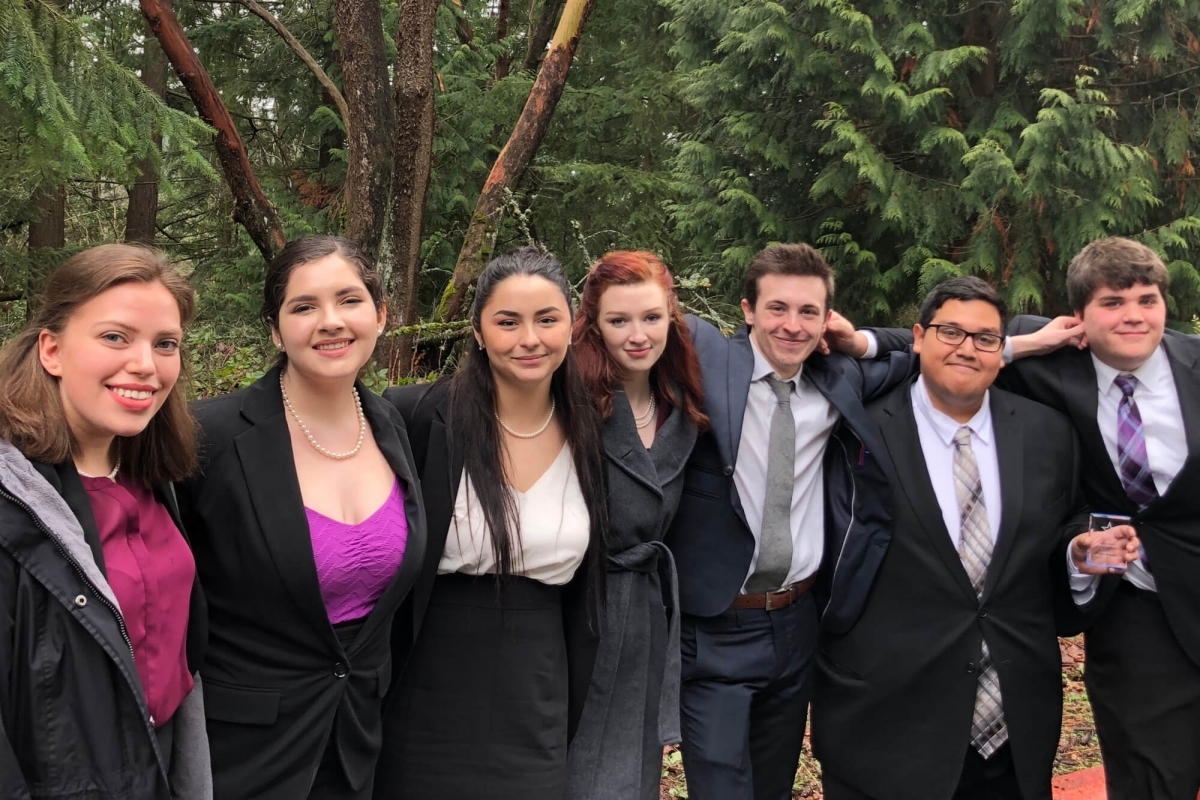 Chloe Adkins, Box Elder, South Dakota, was an IPDA semifinalist, top speaker at the event and took second in impromptu speaking, third in dramatic interpretation, and fourth in extemporaneous speaking.

As a team, the group placed second in the two-year division category.