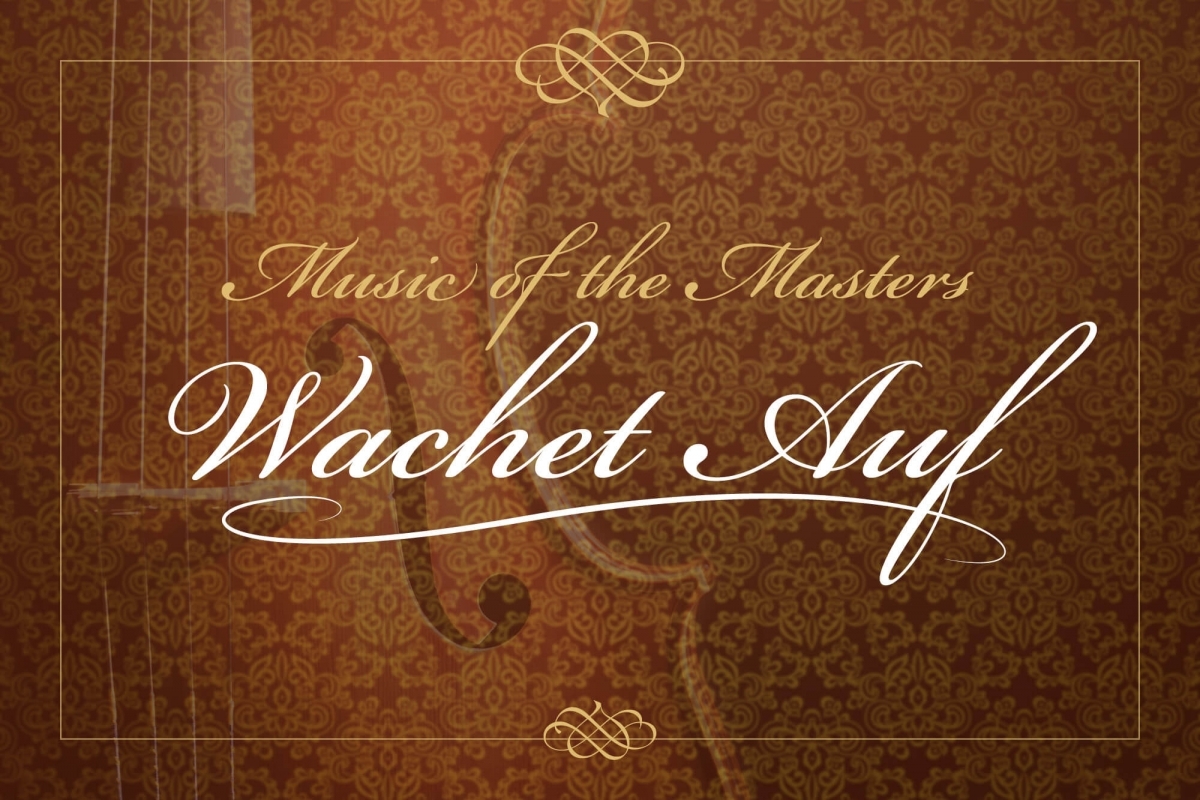 The 2019 Music of the Masters Concert “Wachet Auf” will feature the Casper College Chamber Orchestra and the college’s combined choirs on Sunday, May 5 at 3 p.m. A pre-concert lecture will begin at 2 p.m.

The central piece of this year’s concert is Bach’s “Cantata 140,” which “is one of his most well-loved and recognizable cantatas,” said Zachary Vreeman, DMA. “Cantata 140” will feature the choirs and chamber orchestra, as well as solos and duets from Vreeman and Veronica Turner, voice instructors.

Other works to be performed include an orchestral piece by Handel and Glazunov and a choral/orchestral piece by Faure. The concert will finish with the choirs and orchestra performing two of Bach’s most famous choral fugues: “Sicut locutus est” from “Magnificat,” and “Dona nobis pacem” from the “Mass in B-minor,” according to Vreeman.

The concert is free and open to the public and will take place in the Wheeler Concert Hall located in the Music Building on the Casper College campus.