‘A Day in New York’ Theme for Jazz Night 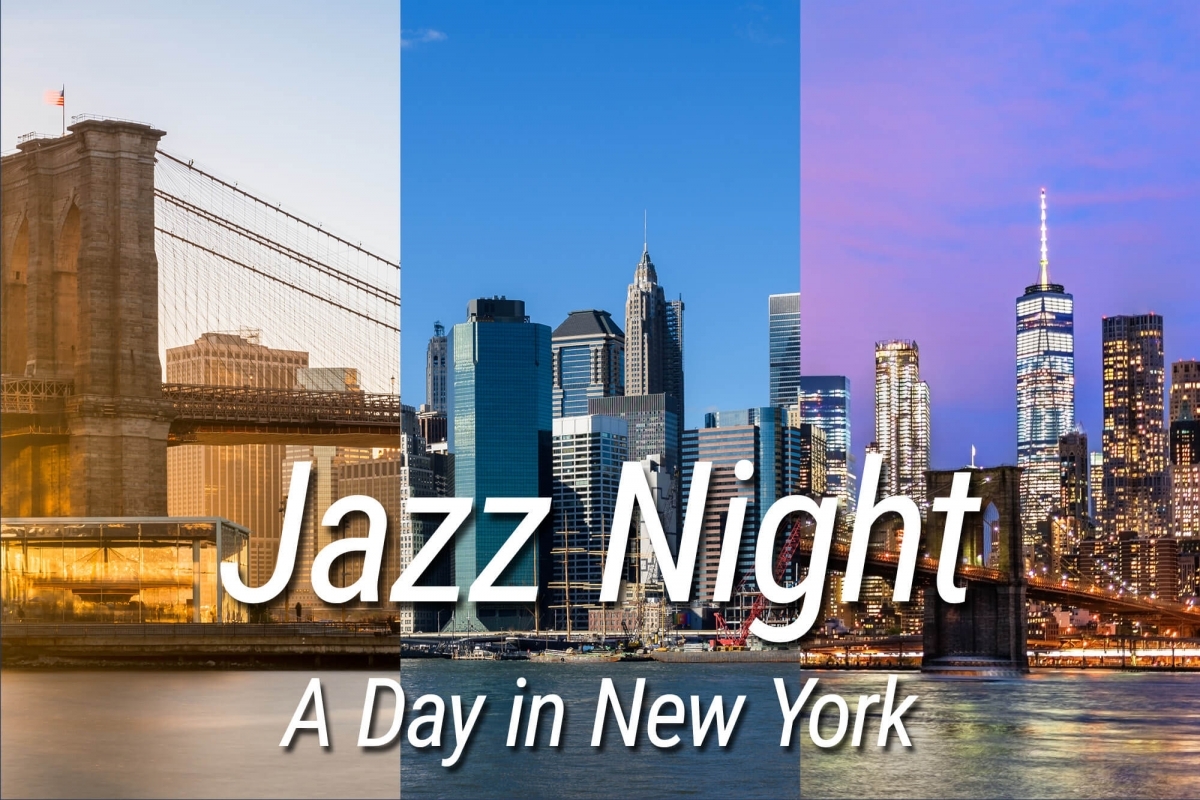 The Casper College Jazz Ensemble and the Casper College Contemporary Singers will present music celebrating morning, noon, and night in New York City on Wednesday, April 24 at 7 p.m. in the Wheeler Concert Hall. Jazz Night is free and open to the public.

The Triple C Singers will perform “New York State of Mind” by Billy Joel, “The Boy from New York City” by John Taylor, “Voice Dance III” by Greg Jasperse, “In a Railroad Station” by David von Kampen, and “He Beeped When He Should Have Bopped” by Dizzy Gillespie. The two groups will perform “New York, New York.”

An announcement will also be made during the concert about the headliner for next year’s Casper College Jazz Festival. “Here’s a hint, the headliners from 1994 and 1995 have joined forces and will be in Casper on February 4, 2020,” said Joshua R. Mietz, DMA, music instructor.