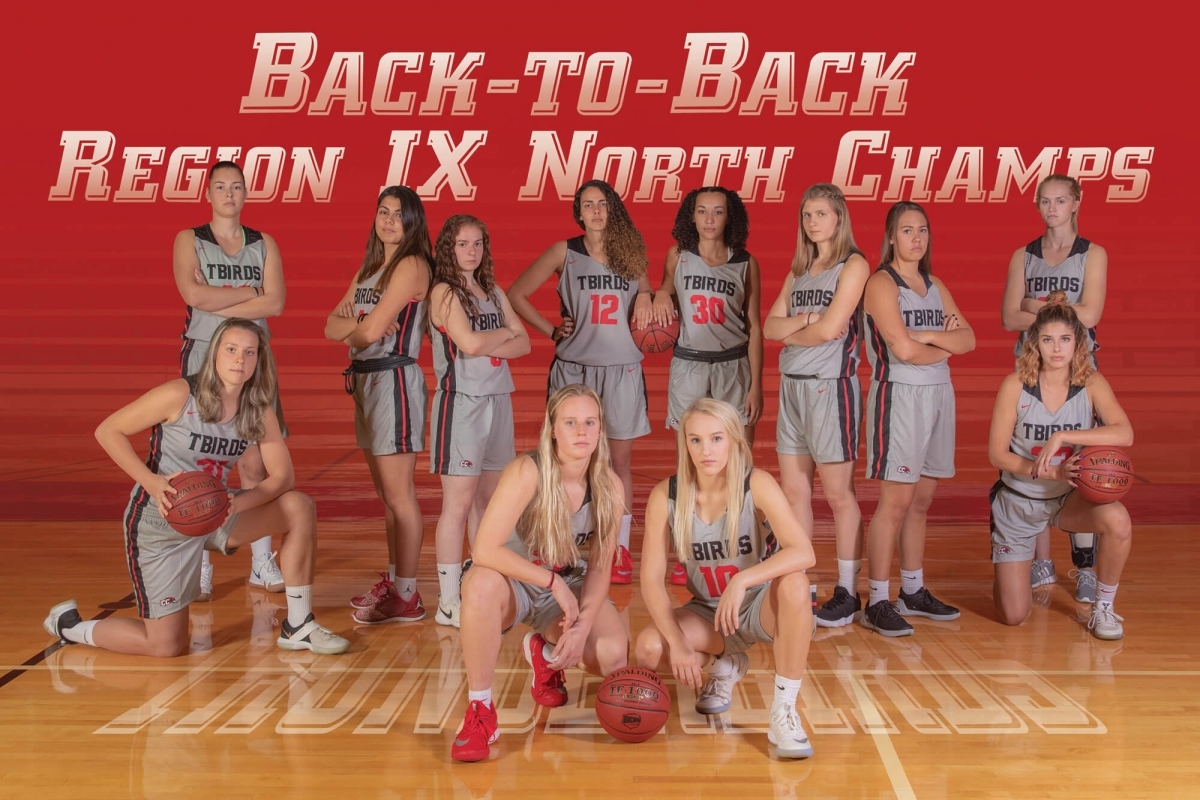 Those named to the North All-Region Team include Nerea Baena Criado, a 6’0” sophomore center from Barcelona, Spain; Lucie Hoskova, a 5’10” forward from Brno, Czech Republic; and Maggie Justinak, a 5’7” sophomore guard from Rock Springs, Wyoming.

“This is an exceptional tribute to the quality of our players, and they are all well deserving of this award,” said Gunnare.