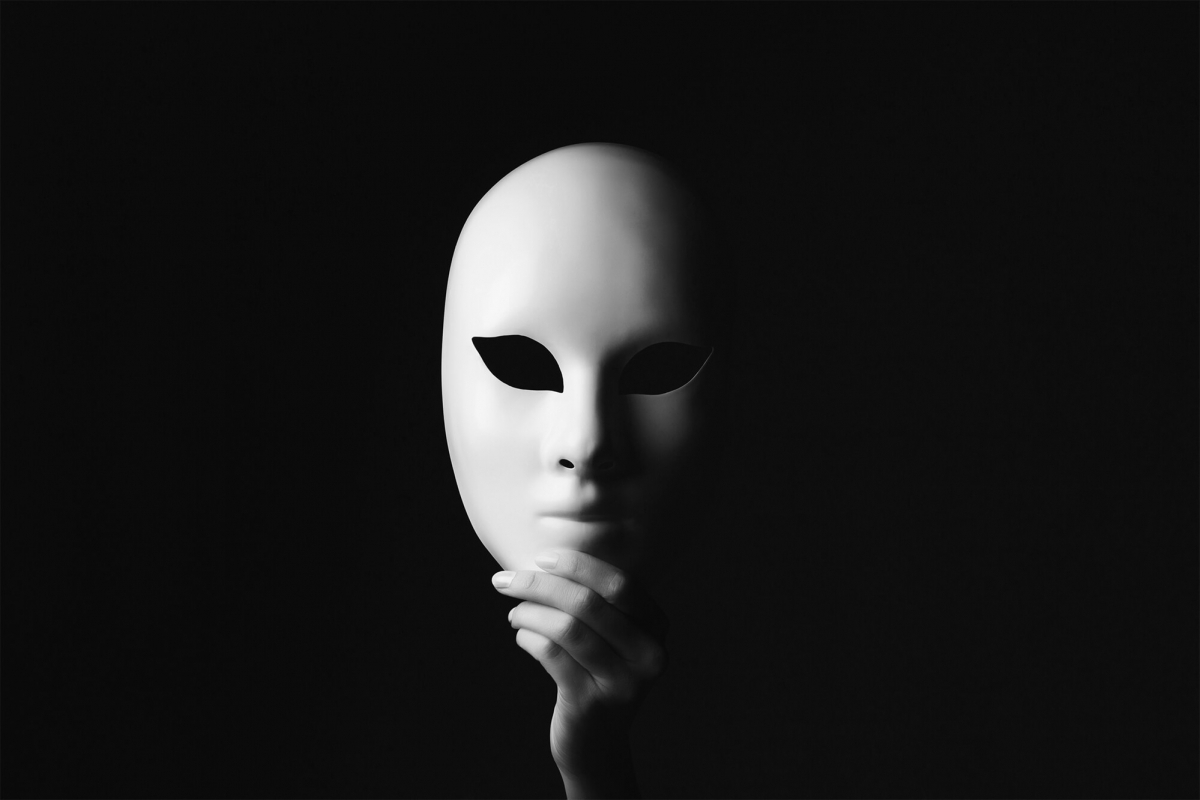 Actor/singer, lyricist/librettist, and musical theatre historian Ron Spivak and Josh Kanin, director of the film studies and production program at Santa Monica College, will be at Casper College on March 1 and 2 for workshops, film screenings, and talk-backs that are free and open to the public during the final week of “Rashomon.”

On Friday, March 1 at 2 p.m. in the Ken Ury Little Theatre the two will discuss the production history of “Rashomon” and the plans and vision they have for their musical version that they are creating. “I’m preparing a fair amount of audio/video, with timelines and diagrams showing the history of the material and how we’re interpreting it, and some of the first demo recordings of some songs from the score,” said Spivak. In addition, Kanin will reminisce about his memories of “Rashomon” and “The Outrage,” and about his parents’ involvement in both. His parents, Fay and Michael Kanin wrote the Broadway play “Rashomon” which is currently playing at the Thomas H. Empey Studio Theatre.

Following the performances of “Rashomon” on March 1 and 2, the two will host a “talk-back” which allows members of the audience to discuss and ask questions about the play they have just seen. “What an opportunity for our students and our community,” said James Olm, department chair of the Casper College Department of Theatre and Dance. “It’s not every day that you get artistic guests from New York and Los Angeles here who not only know the show “Rashomon” intimately because of having family relatives who wrote the Broadway production but also since they are in the process of writing a Broadway musical on the same show. Their expertise on Rashomon is unmatched,” Olm noted.

On Saturday, March 2, in addition to the evening talk-back, Spivak will conduct a musical theatre master class from 10 a.m. to noon in the Ken Ury Little Theatre.

At 1:30 p.m., Spivak and Kanin will screen the classic Japanese film “Rashomon” directed by the legendary Akira Kurosawa. The film, considered one of the greatest films ever made, won the Golden Lion at the 1951 Venice Film Festival and an Academy Honorary Award in 1952 at the 24th Academy Awards Ceremony as the “… most outstanding foreign language film released in the United States during 1951.”

Following the screening of “Rashomon,” the two will screen the 1964 MGM film “The Outrage” starring Paul Newman, Laurence Harvey, Edward G. Robinson, William Shatner, and Claire Bloom. A western, “The Outrage” is based on Kurosawa’s “Rashomon.” Spivak and Kanin will discuss both films. Both screenings on March 2 will take place in Durham Auditorium.

Spivak’s varied career in New York City has included serving as the musicals editor/archivist for the Samuel French play publishers where he prepared the published scripts and scores for more than 50 musicals and played the lead role in the musicals “Man of La Mancha,” “Company,” “Guys & Dolls,” “Damn Yankees,” “Annie,” “Godspell,” “Little Mary Sunshine,” Gilbert & Sullivan’s “Ruddigore,” “The Mad Show” and “Jacques Brel is Alive and Well and Living in Paris.”

In addition to his academic work, Kanin has written screenplays and stage plays and is presently writing a history of his eminent family’s 50-year career in the Hollywood film industry and Broadway theater worlds, according to his biography. Kanin’s other ties to show business are his uncle and aunt, Garson Kanin and Ruth Gordon. Both his parents and his aunt and uncle were Academy Award and Emmy Award-winning scriptwriters, actors, and directors whose works included “Woman of the Year,” “Born Yesterday,” “Adam’s Rib,” “Teacher’s Pet,” “Funny Girl,” “Rashomon,” and “The Diary of Anne Frank,” among many others.

The final performance dates for the college’s production of “Rashomon” are February 28, and March 1-2 beginning at 7:30 p.m. and March 3 at 2 p.m. For those wishing to see the play, tickets are on sale at $12 for adults and $10 for students 5-18 and are available online at caspercollegearts.cc, at the box office between 10 a.m. and 5 p.m. Monday through Friday, by phone at 307-268-2500, or one hour before each performance, for that performance only.

The Thomas H. Empey Studio Theatre and the Ken Ury Little Theatre are both located in the Gertrude Krampert Center for Theatre and Dance on the Casper College campus.