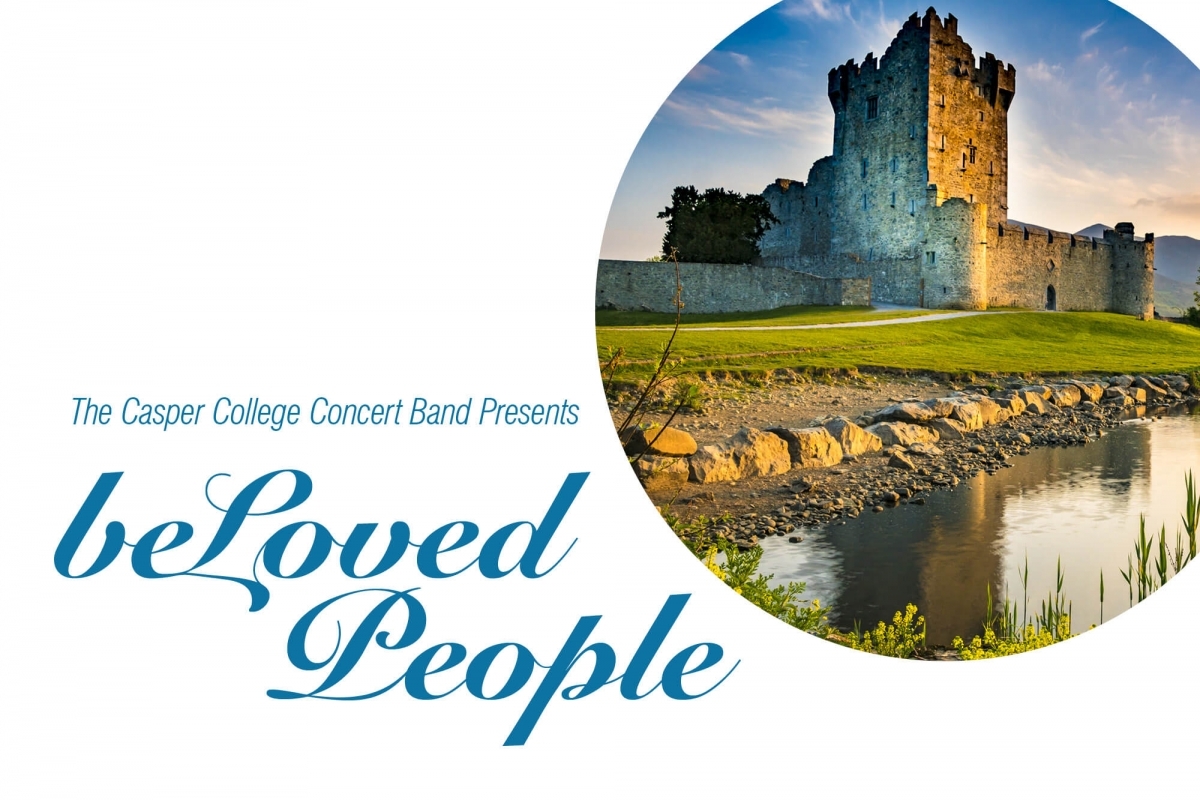 The Casper College Concert Band will perform the first of its two “BeLoved” concerts for spring. The “BeLoved People” concert will take place on Friday, March 1 at 7 p.m. in the Wheeler Concert Hall.

Under the direction of Joshua R. Mietz, D.M.A., “BeLoved People” will feature Gustav Holst’s “First Suite in E-flat, Op. 28, No. 1,” “which remains one of the most performed and most beloved of all works for the concert band,” said Mietz. “This concert is all about the people and composers that we love,” added Mietz.

Other pieces to be performed by the 35-member concert band include “Snarl” by John Mackey, “Lux Aurumque” by Eric Whitacre, “A Zillion Nickels” a new work by Samuel Hazo, “Irish Tune from County Derry” by Percy Aldridge, “Morning Star” by David Maslanka, and Frank Ticheli’s “Amazing Grace.

The Casper College Concert Band’s second concert for spring, “BeLoved Places” will take place on Friday, May 10 at 7 p.m.

“BeLoved People” is free and open to the public. Wheeler Concert Hall is located in the Music Building on the Casper College campus.