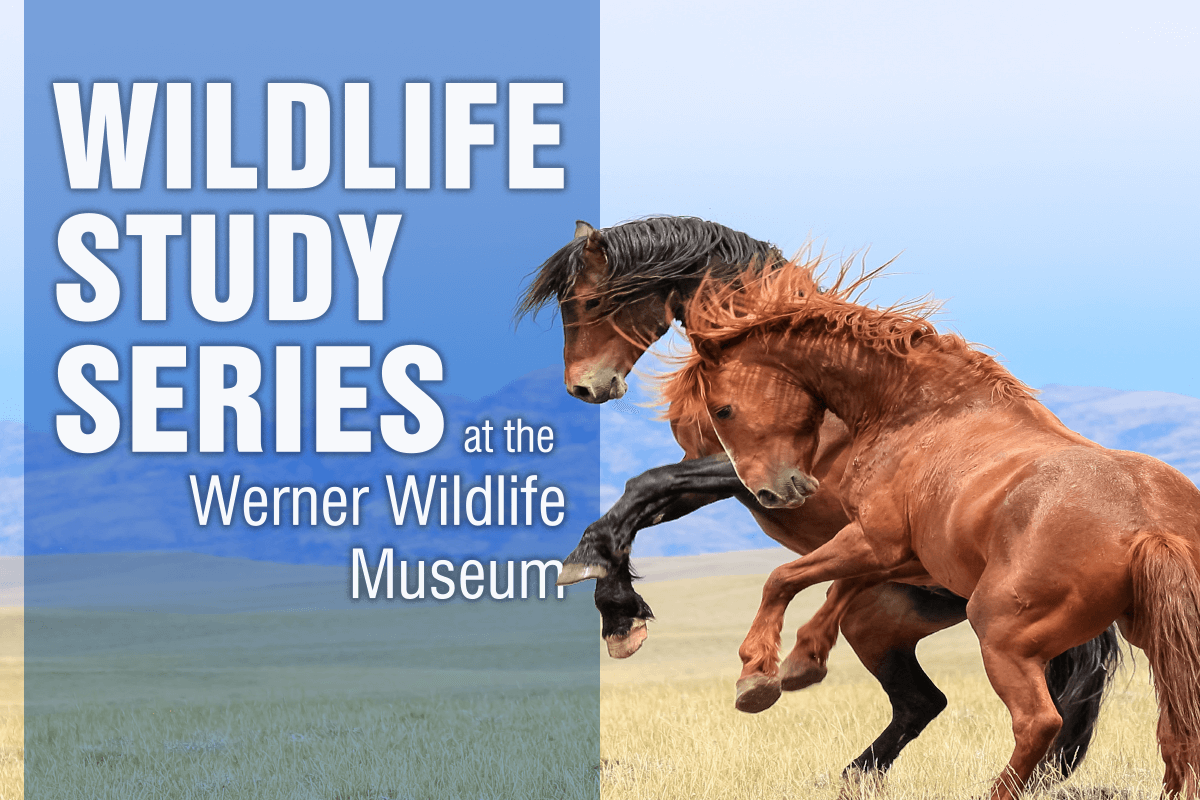 “Whose Pond is This, Anyway? A Look at the Ferris Mountains When no One is Around” is the topic for the Werner Wildlife Museum’s Wildlife Study Series on Thursday, Jan. 17 at 7 p.m.

The presentation, by Reid Miller, will feature a video profiling the Ferris Mountains as well as a “colorful sampling of trail cam wildlife video clips from the range, to better appreciate the character of this magnificent public lands treasure,” said Miller.

According to Miller, The Ferris Mountains in northern Carbon County enjoy the distinction of being one of 17 Wilderness Study Areas administered by the Bureau of Land Management that were recommended by Secretary of the Interior Manuel Lujan for addition to the National Wilderness Preservation System, back in 1991.

In May of 1960, Miller began work for the U.S. Forest Service in Oregon at the age of 18. According to his biography, Miller has served in five different job series for five separate federal agencies, including the past 17 years as an interpreter at the Bureau of Land Management’s National Historic Trails Interpretive Center in Casper. That role introduced him to the Ferris Mountains and the abundant wildlife resources there, which he has photo-documented since 2012.

“Whose Pond is This, Anyway? A Look at the Ferris Mountains When no One is Around” is free and open to the public. The Werner Wildlife Museum is located off the Casper College campus at 405 E. 15th Street. For more information call the museum at 307-235-2108 or email indiahayford@caspercollege.edu.