“Sum of All Parts” First Showing for Spring 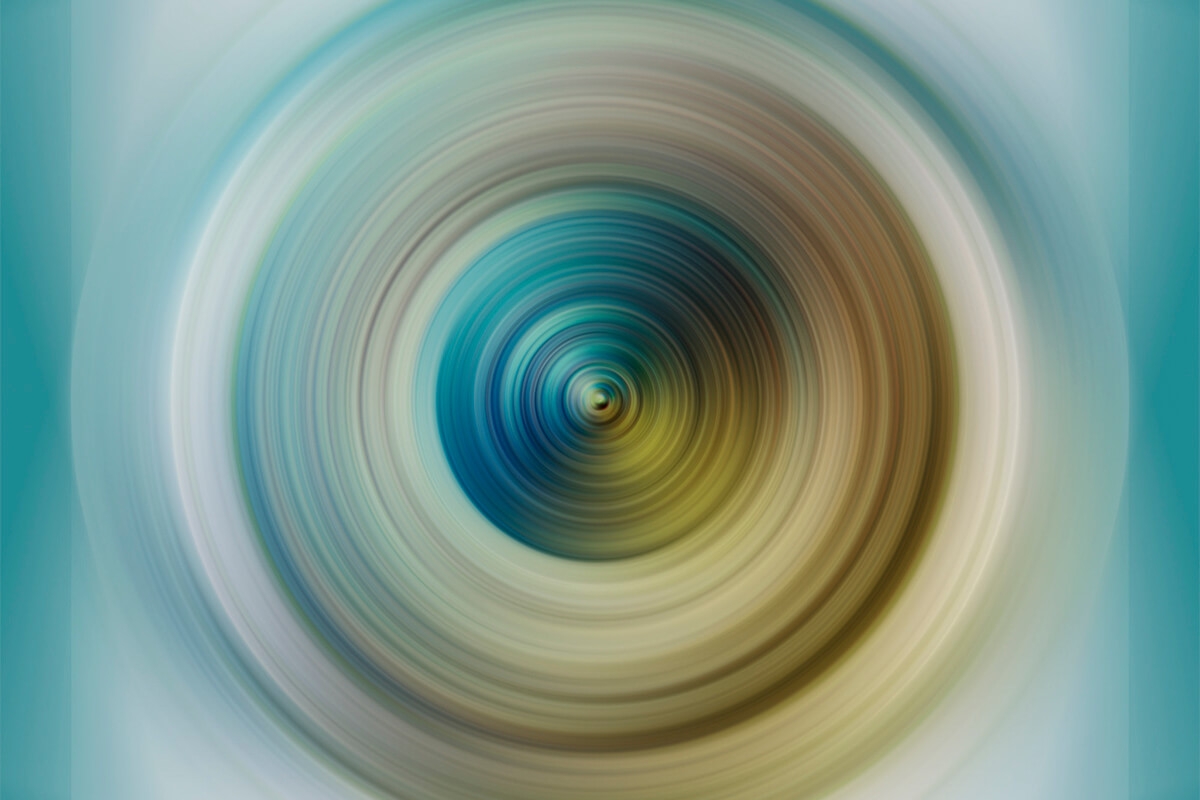 Image of “Radial-Wall 6” by artist David von Metz. Metz’s show, “The Sum of All Parts” will be on display at the Goodstein Visual Arts Gallery January 22-February 25. Image courtesy of David von Metz.

The first exhibit for the spring semester, “The Sum of All Parts” by David von Metz, will be on display January 22 through February 25 at the Goodstein Visual Arts Gallery. An artist lecture will take place on the final day of the show beginning at noon.

According to von Metz, his current work encompasses painting, collage, and digital creation. “In this exhibition, I’m working with strong geometrical elements, especially the circle and the square. The visual tension between circle and square is most prominent in the ‘Radial’ series, where the dominant circular element is bounded by a square frame,” he said.

Von Metz, who has a bachelor’s degree in ceramic science from Pennsylvania State University and a master’s degree in mathematics from Oregon State University, noted that his artwork is influenced by mathematics. “My visual vocabulary relies on my mathematics background. Many of my artworks are created by repetition, transformation, and iteration of primitive elements,” he said, adding, “These are fundamental processes in some areas of mathematics.”