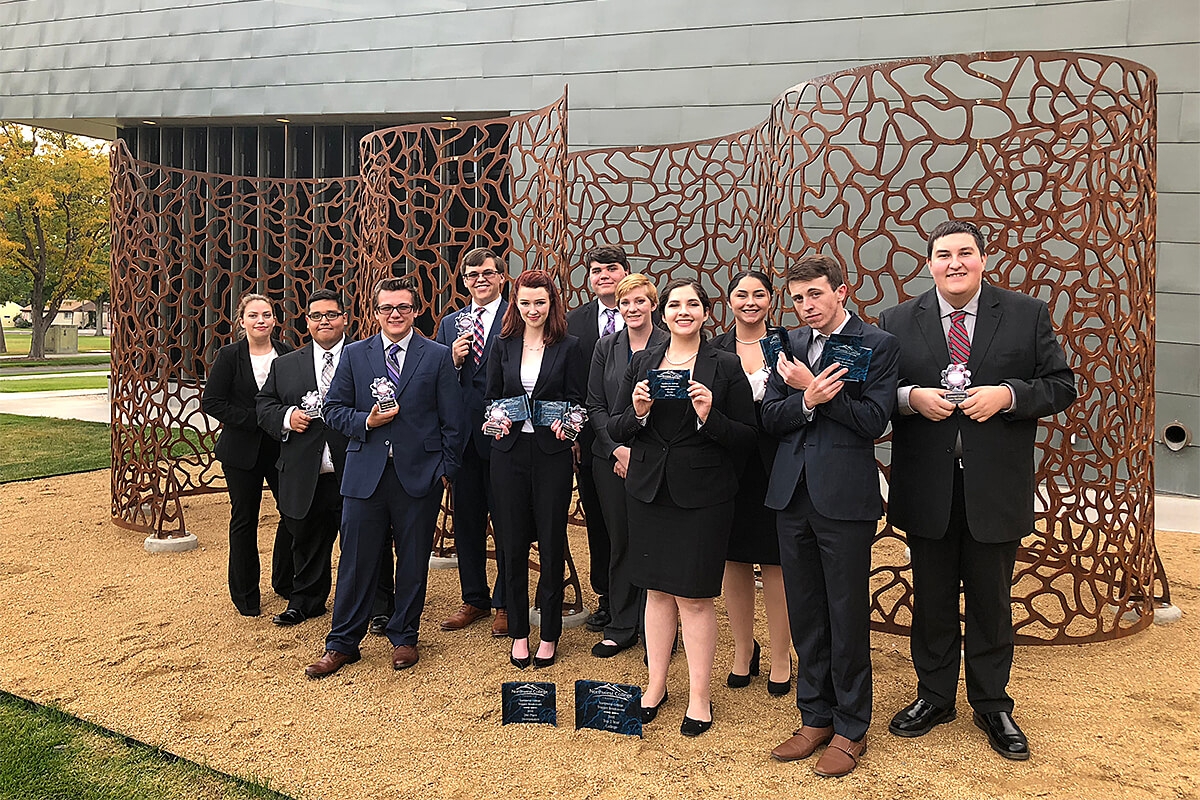 “The bright spot in these results, among others, is that of the eight quarterfinalist slots in IPDA, the T-Birds earned five of those slots. The coaching staff is really proud of this very young team and their showing over the weekend,” said Hall, communication instructor and director of forensics.

The team will next travel to Colorado College in Colorado Springs, Colorado, on October 19 to compete in the Al Johnson Memorial Tournament.