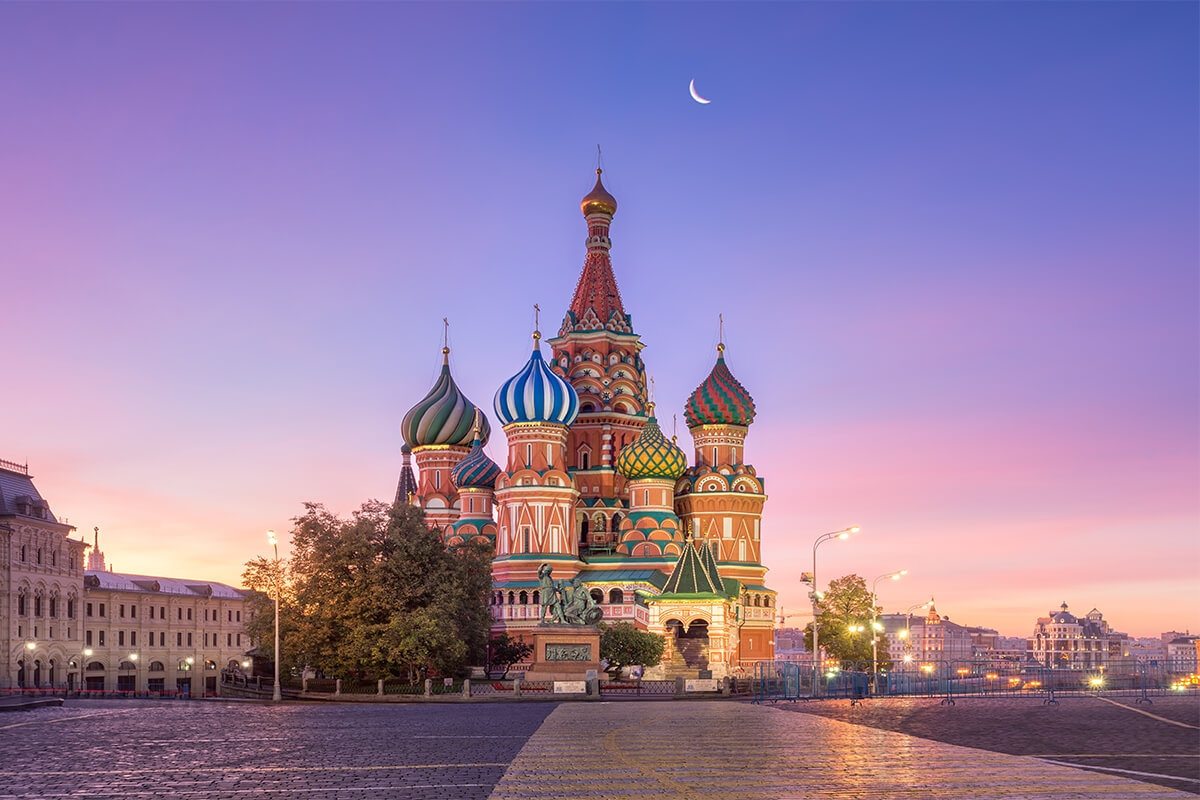 The Casper College Department of World Languages is offering “First-Year Russian” (Russ 1010) for the spring 2019 semester. The four-credit class will be taught by Zhanna Gallegos. The class will be held four days a week beginning on Tuesday, Jan. 22.

“The Russian language program has been revamped, and we hope to attract both students and community members to this class,” said Eric Atkins, world languages instructor.

“Knowing Russian can aid a person in consulting fields such as marketing, advertising, aerospace, computer engineering, and working for the U.S. Department of State,” said Atkins. He also noted that learning a foreign language can help to build the brain’s neuro-plasticity, which can help to minimize the chances of Alzheimer’s disease.