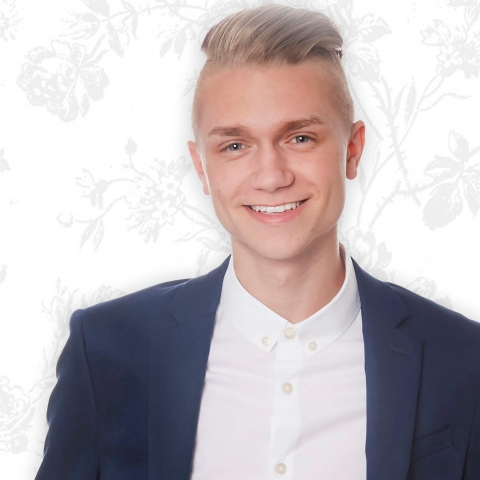 According to his biography, James, “… combines mindboggling magic and offbeat comedy for a new generation.” He is the winner of over 20 awards, including The Society of American Magicians International Stage Contest – People’s Choice Winner and the International Brotherhood of Magicians Stage Contest-Silver Medal. In addition, he is the youngest recipient of The Milbourne Christopher Award. Past winners of the award include David Copperfield and Penn & Teller.

The show is free and open to the public. Durham Auditorium is located in Aley Hall on the Casper College campus.