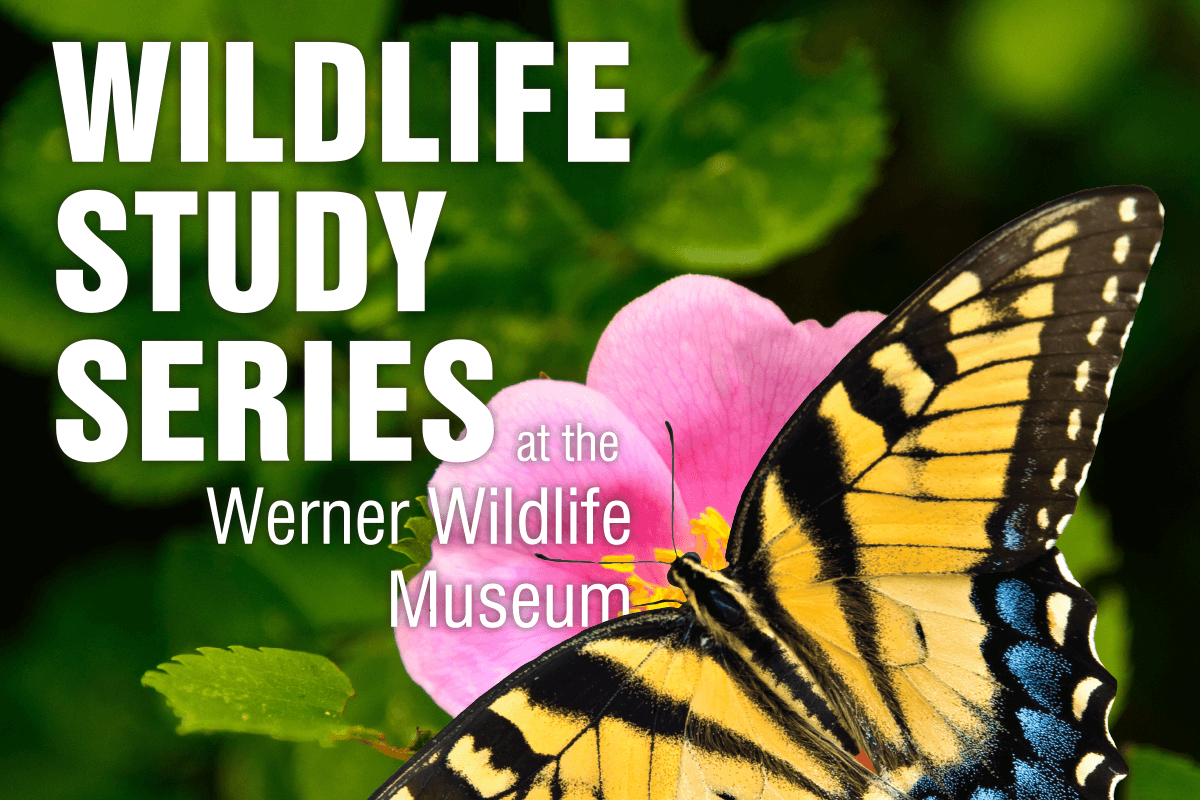 Casper College President Darren Divine will be the speaker for the August Wildlife Study Series at the Werner Wildlife Museum on Thursday, Aug. 16 at 7 p.m.

Divine will speak on “Managing Wildlife in Arid Habitat: the Role of Developing Suitable Water Resources.” A wildlife biologist with over 20 years of teaching and leadership experience, he earned his Ph.D. in biological science from the University of Nevada, Las Vegas while studying desert bighorn sheep ecology in Southern California.

His M.S. in wildlife science was earned at New Mexico State University where he investigated the effects of artificial wildlife watering units on ungulate populations. He received his B.S. in biology from the University of New Mexico. Divine has served as Casper College’s president since July 2015.

The monthly presentations of the Werner Wildlife Study Series, which are free and open to the public, take place in the Werner Wildlife Museum’s Africa-Arctic Room. The museum is located off the Casper College campus at 405 E. 15th Street. For more information call the museum at 307-235-2108 or email indiahayford@caspercollege.edu.