Stereo Stan to Teach “Rocking the British Invasion” for OLLI 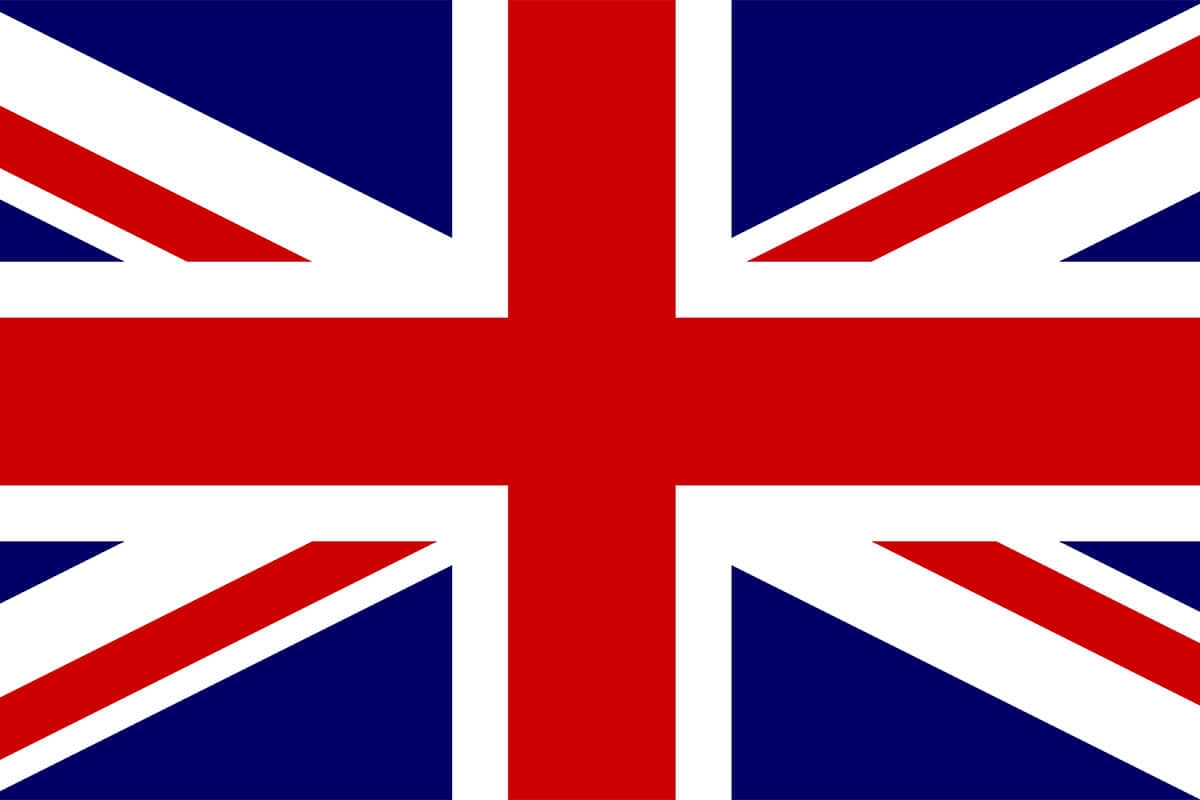 “For many, the Beatles started the movement which also included The Animals, The Dave Clark Five, Herman’s Hermits, The Kinks, The Hollies, Petula Clark, Dusty Springfield, and others,” said Icenogle.