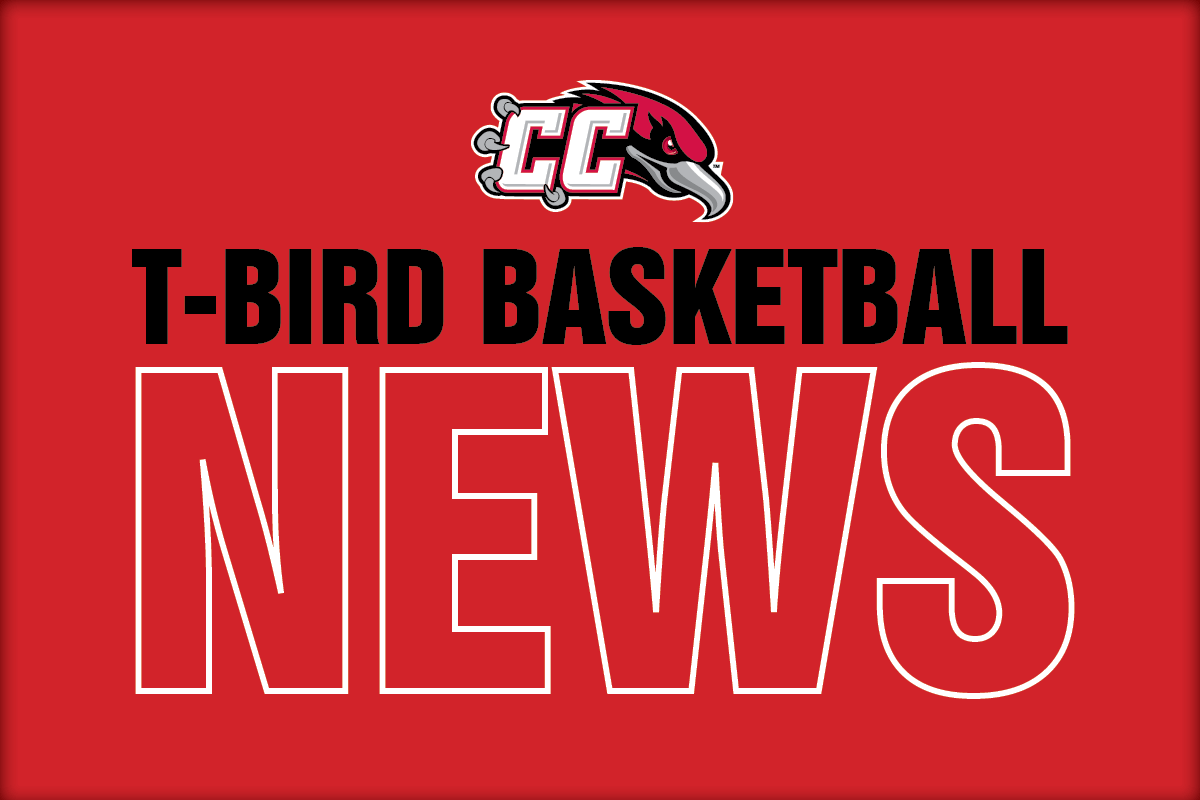 “I am very excited to join Coach Russell and the Casper College basketball program. Casper College has a great reputation for its academics as well as its basketball program. I am thrilled and honored to be a part of it,” said Gutting. During Gutting’s time at NMJC, the program posted a 106-54 overall record, along with three regional tournament appearances and one national tournament appearance.

“Shaun works extremely hard and has a great reputation from his time spent at NMJC. His strength is he does everything well, and that’s what we expect here at Casper College. You recruit, you coach, you develop and you scout,” Russell said. “He is someone I have known for a long time and a rising star in our profession. We couldn’t be more excited to add Shaun to our basketball program and have a chance to work with him,” added Russell.

Hurley, who was the Thunderbirds assistant coach during the 2016-2018 seasons, has taken an assistant basketball coach position at NMJC for Head Coach Luke Adams.