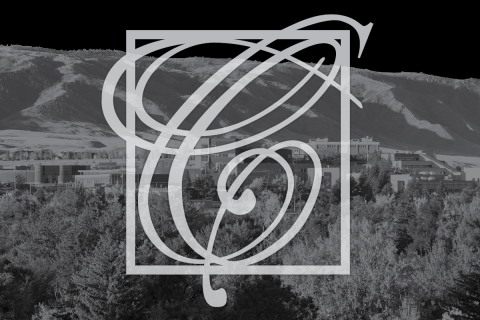 Casper College’s Zeta Alpha Chapter of Phi Theta Kappa has announced the names of this year’s spring initiates to the chapter.

Membership in the Casper College Zeta Alpha Chapter of Phi Theta Kappa is dependent upon the following qualifications: The student must have a Casper College cumulative GPA of 3.5; maintain enrollment in at least six credits in the semester in which the student becomes eligible and in which the student is initiated; be of good moral character; be a degree-seeking student; maintain full citizenship rights; and have no felony convictions.