Behind the Scenes Peek Offered at the Werner Wildlife Museum 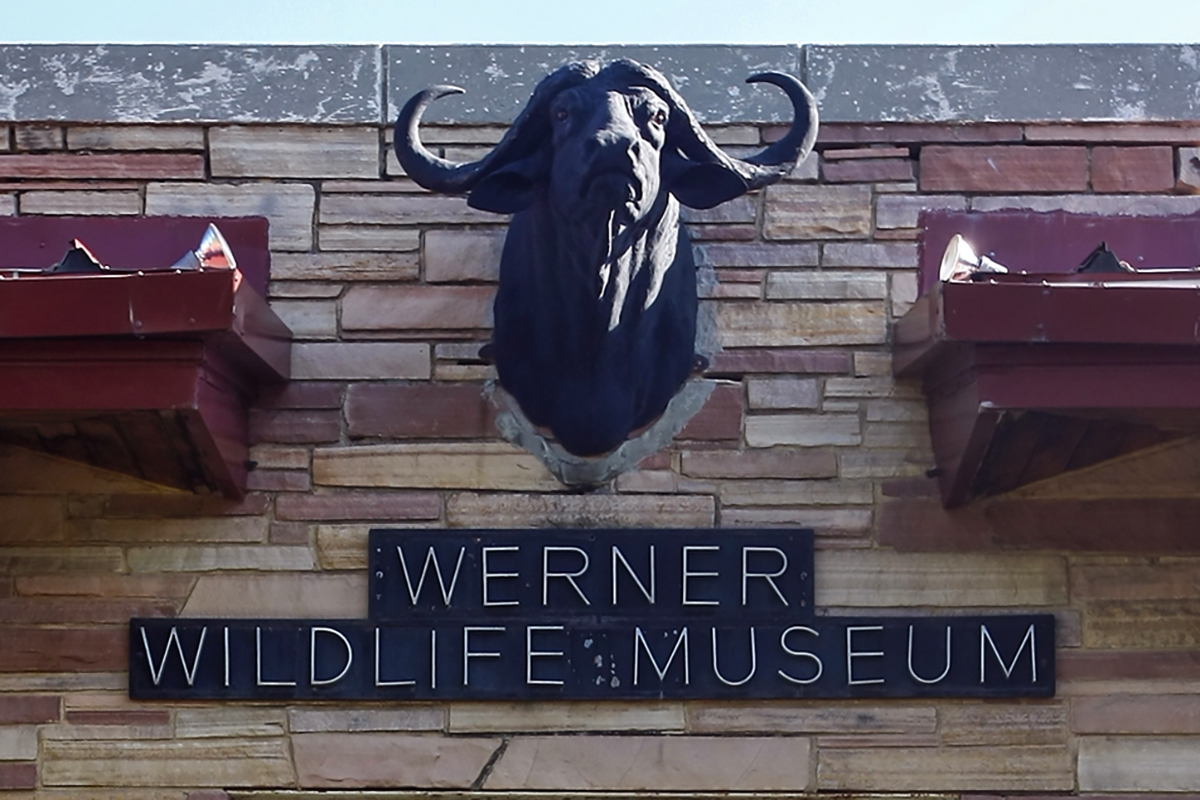 A class that will take students behind the scenes at the Werner Wildlife Museum is being offered for one night only, Wednesday, June 13 from 5:30 to 7 p.m. through the Osher Lifelong Learning Institute, OLLI, at Casper College.

The special after-hours tour, conducted by Museum Specialist India Hayford, will encompass two floors and nearly 400 exhibits of birds, fish, and animals from Wyoming and around the world housed at the Casper landmark since it was established in 1964.

According to Ms. Hayford, those attending will “… discover which animal refrigerates its leftovers, which one possesses a larger vocabulary than any species except humans, and how to tell a black bear from a grizzly bear, a lynx from a bobcat, and a mature bald eagle from an immature one.”