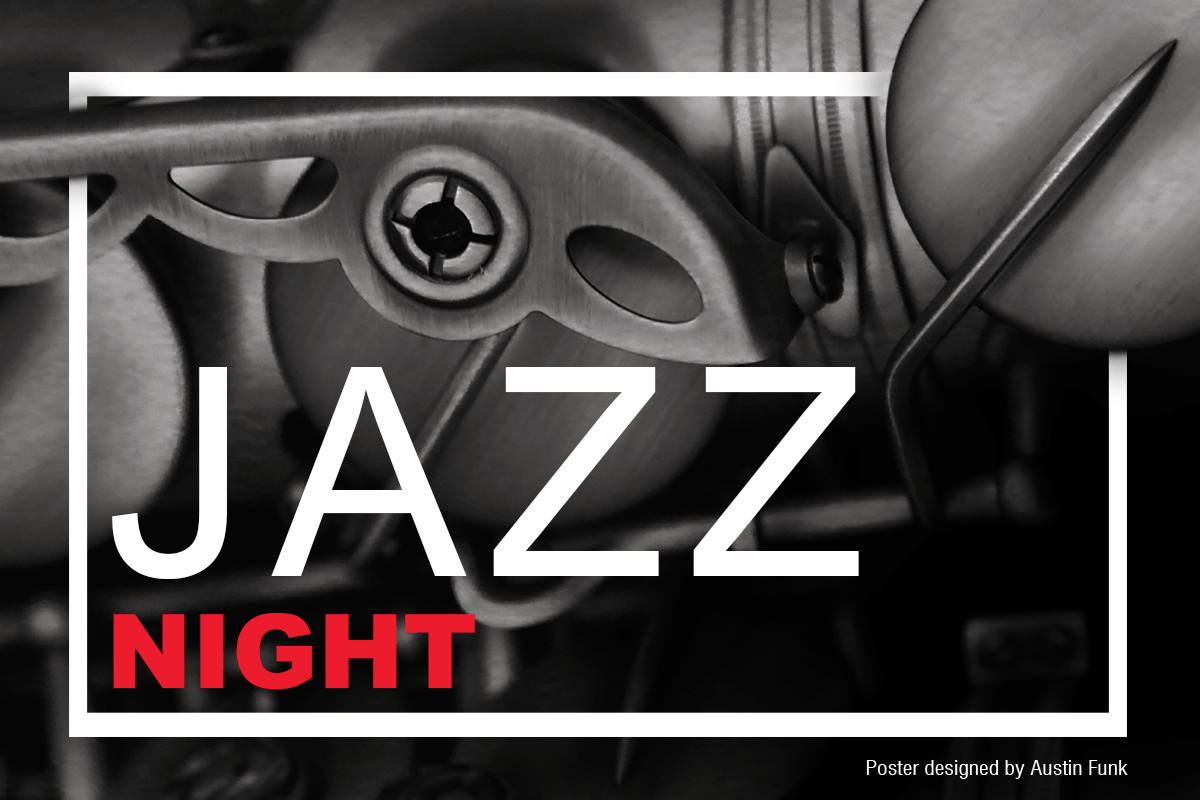 The night will feature the music of Thad Jones and Mel Lewis. In 1966, Jones, an American jazz trumpet and cornet player, and Lewis, an American jazz drummer, formed the Thad Jones/Mel Lewis Orchestra. Considered a jazz big band the orchestra received 17 Grammy nominations and two Grammy wins: one in 1979 for the album “Live in Munich,” and another in 2008 for “Monday Night Live at the Village Vanguard,” both for Best Instrumental Jazz Performance, Big Band category.

“Jazz Night” is free and open to the public. The Wheeler Concert Hall is located in the Music Building on the Casper College campus. For more information contact the music office at 307-268-2606.