“Bread and Roses” Final Film to Look at Civil Rights 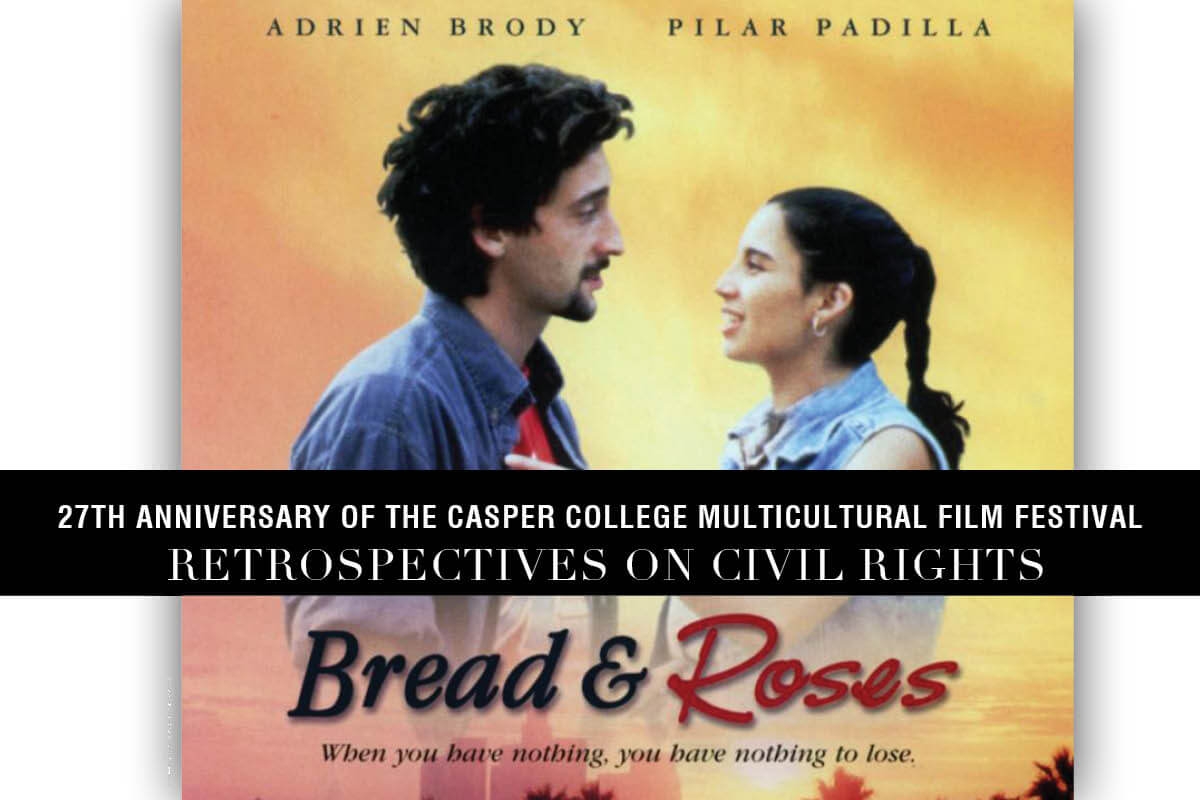 “Bread and Roses” will be the final film shown for this year’s 27th Annual Casper College Multicultural Film Festival, “Retrospective on Civil Rights,” on Friday, April 20 at 7 p.m. The showing is free and open to the public.

Directed by British filmmaker Ken Loach, the 2000 film “ … centers on a janitorial strike in Los Angeles and the treatment and roles of immigrants in the United States,” said Erich Frankland, film festival director and chair of the department of political science, history, and international studies.

The film is based on the “Justice for Janitors” campaign of the Service Employees International Union during the 1980s in Los Angeles.