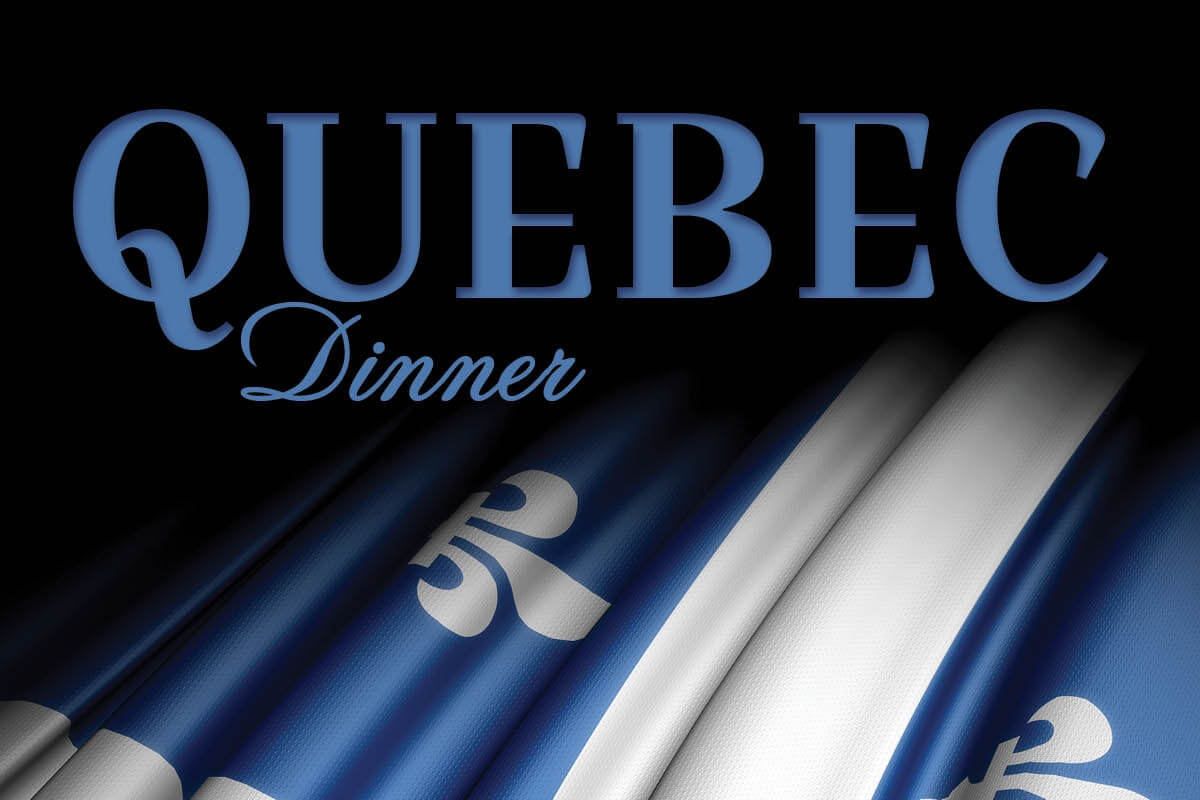 Quebec, Canada-themed dishes will be served at the final cultural dinner scheduled for the 2017-2018 school year at Casper College on Friday, March 23 from 5-6:30 p.m. in Tobin Dining Hall.

Tickets are $14 for adults and $10.50 for children aged 5 to 11 at the door. There is no charge for children under 5. Sales tax will be added to all ticket purchases.

Tickets may be purchased at the Casper College Financial Management/cashier window or the Gateway Café, both located on the third floor of the Walter H. Nolte Gateway Center, as well as at Tobin Dining Hall in the Union/University Building during regular meal times. Cash is accepted at all locations, and credit cards and checks are also accepted at the cafeteria and café.

Because dinners often sell out, advanced ticket purchases are highly encouraged. The Casper College International Education Advisory Board hosts the cultural dinner series. Both the Nolte Gateway Center and the Union/University Building are located on the Casper College campus.