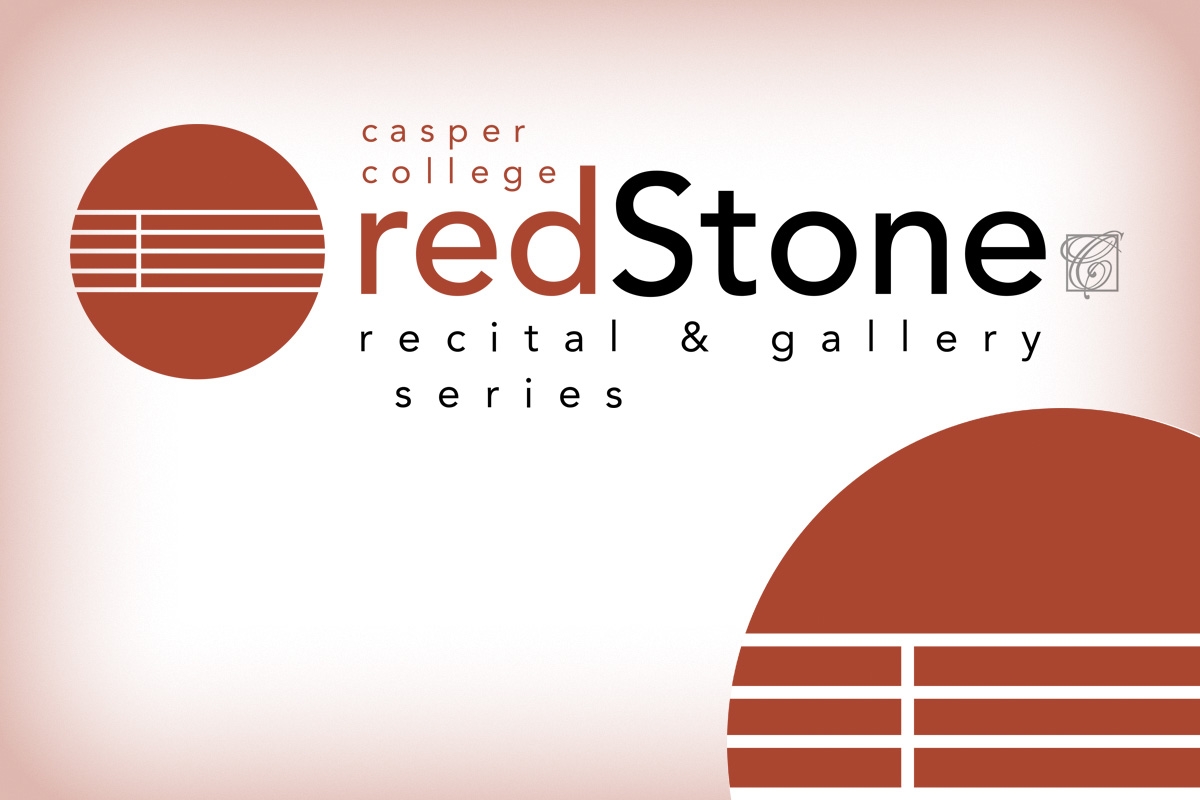 A pairing of art and music is scheduled for the Casper College RedStone Recital and Gallery Series on Friday afternoon, February 23. The events are free, open to the public, and are presented in tandem with the 2018 Casper College Humanities Festival.

The event begins with the exhibition titled, “Spooky Action at a Distance” in the Mildred Zahradnicek Gallery in the Casper College Music Building. The gallery reception will run from noon to 12:30 p.m. At 12:30 Meghan Rowswell and Maria Rose Wimmer will present an artist talk on their work, inspired by Einstein’s “Spooky Action Theory.”

The music performance begins at 1 p.m. with Colorado lyric baritone Adam Ewing and pianist Adriana Teodoro-Dier in the Wheeler Concert Hall. Ewing has embraced the Humanities Festival theme with a program entitled, “The Fantastic in Poetry and Song.” His delightful selections communicate lively stories through art songs, including animal fables by Charles Lecoq and Irving Fine, German balladen by Carl Loewe, and concert settings of American folk songs by Steven Mark Kohn.

Ewing, who just won the Berton Coffin Award for sixth place at the 45th National Association of Teachers of Singing Artist Award Competition, currently serves as affiliate professor of voice at Regis University in Denver. He made his operatic debut with the Loveland Opera and his orchestral debut with the Colorado Symphony. He regularly performs with Central City Opera’s Education and Community Engagement ensemble, Opera on Tap, and the Denver Early Music Consort. He has sung in masterclasses and recitals for William Bolcom, Jake Heggie, Libby Larsen, and Colorado composer Bob Spillman, whose songs he will be recording this summer.

Adriana Teodoro-Dier is currently a member of the piano faculty at Regis University. A versatile solo and collaborative artist, she performs in classical recitals, cabaret shows, and indie gigs along Colorado’s Front Range.

The Wheeler Concert Hall and the Zahradnicek Gallery are located in the Music Building on the Casper College campus.