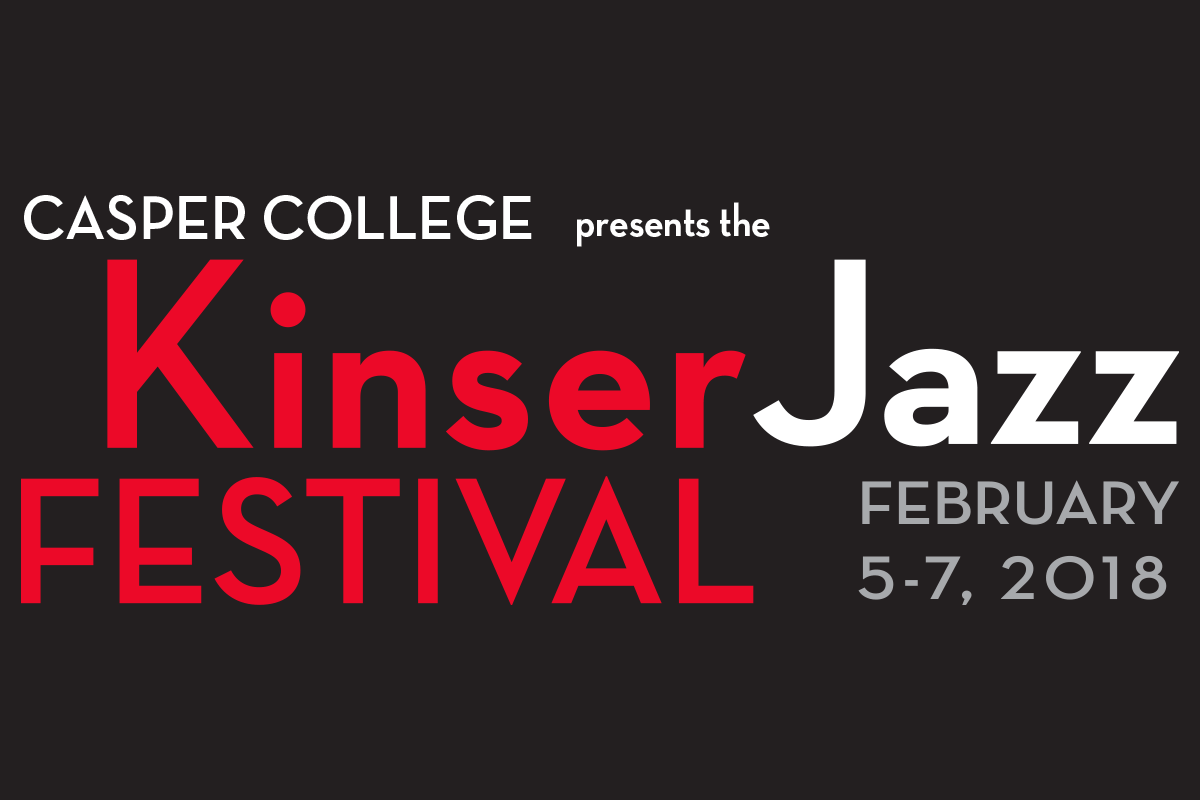 The Annual Kinser Jazz Festival at Casper College is celebrating its 51st year with saxophonist Joel Frahm and the Ben Markley Big Band on Tuesday, Feb. 6 in the John F. Welsh Auditorium at Natrona County High School at 7 p.m.

Frahm, a New York-based tenor saxophonist is, according to the New York Times, “… a post-hop tenor saxophonist with a deft and assertive command.” He has performed with musicians Brad Mehldau, Bill Charlap, and Matt Wilson, and has recorded with Diane Schurr, Kurt Elling, Jane Monheit, and others. He was named a rising star on Downbeat Magazine’s critics’ poll. Additionally, he works as an educator at the New School in Manhattan where he teaches applied jazz. His big tenor sound will be heard both as a featured artist and as a section member in the Ben Markley Big Band.

The Ben Markley Big Band, under the direction of Ben Markley, recently recorded an album called “Clockwise: The Music of Cedar Walton” as a tribute to the late pianist of the Jazz Messengers. Many of the band members on the recording will be performing with Markley and Frahm at this year’s festival. Musicians appearing include Adam Bartczak, Scott Crump, Al Hood, Daniel Jonas, Steve Kovalcheck, John Lake, Gary Mayne, Paul McKee, Peter Olstad, Scott Turpen, Peter Sommer, Wil Swindler, Ken Walker, Jim White, and Sam Williams.

Markley is a composer and arranger and serves as the director of jazz studies at the University of Wyoming where he also directs and coaches the Wyoming Jazz Ensemble, Western Blue, several combos, teaches applied jazz piano and improvisation, and is the director of the UW Jazz Festival.

Opening for Frahm and the Ben Markley Big Band is the Wyoming All-State Jazz Band. The band, under the direction of Daniel Jones, assistant director of bands at Weber State University in Ogden, Utah, features Wyoming high school students who auditioned and were chosen to perform at the Kinser Jazz Festival.