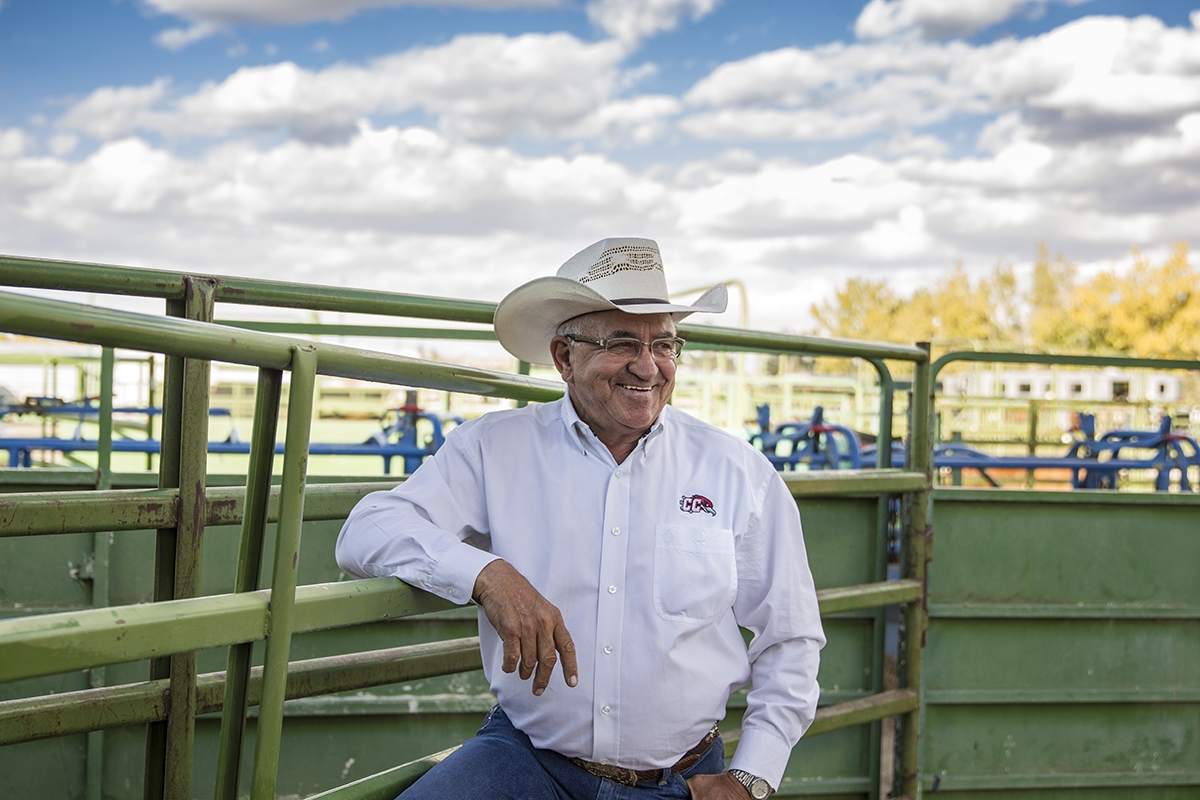 Former Casper College agriculture instructor and rodeo coach, Tom Parker, who passed on March 15, 2017, was selected one of only six individuals nationwide for the 2017 National Association of Agricultural Educators Lifetime Achievement Award. According to the association, Parker was recognized posthumously for his many contributions to the profession of agricultural education. The award was presented to Parker’s wife Linda on his behalf at the association’s annual convention on December 8 in Nashville.

“Tom Parker was an inspiration to so many people both in the agriculture education world and in the rodeo world. Not only was he my colleague for most of my 14 years at Casper College but he was also one of my instructors when I was a student here,” said Heath Hornecker, Casper College Agriculture Department chair and agriculture instructor. According to Hornecker, it was Parker’s past leadership with the National Association of Agriculture Educators, then known as the National Vocational Agriculture Teachers Association, which motivated him to work toward those same leadership positions.

On a more personal note, Hornecker noted that Parker was not only his teacher but also his mentor. “He taught me many things including how to take care of students, how to make a good cup of coffee and an even better glass of whiskey. He taught me how to live with dignity and strength and about tradition and why we do things the way we do. He taught me to see the positive in people and situations and how to be humble yet confident. He was the truest Casper College Thunderbird there was. He was a wonderful man and cowboy,” he said.

In addition to his 37 total years of teaching, 22 of those at Casper College along with 27 as the coach of the Thunderbirds rodeo team, Parker served as the Region I Secretary for the NAAE, then the NVATA. In 1991 he was elected as the NVATA president and provided leadership for agricultural educators across the United States.