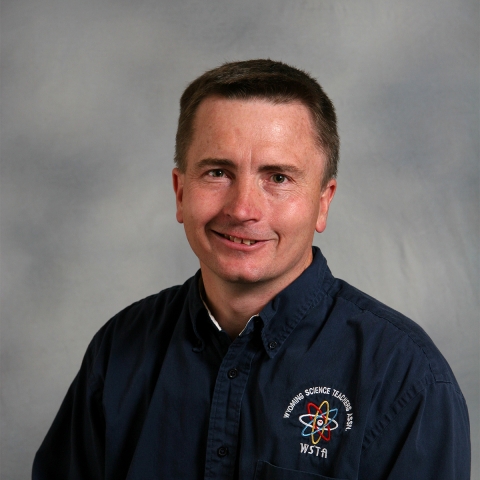 The award, which is given out every other year, is awarded to mathematics instructors who are very active professionally and have made important contributions to mathematics education in the first two years of college along with ongoing professional development and leadership, according to AMATYC President-Elect Jim Ham.

Jacobs, who began teaching at Casper College in August of 1999, is part of a team of instructors at Casper College who are committed to providing future teachers with a solid foundation in mathematics. His students who plan to become teachers have opportunities to work with elementary school students and get a feel for teaching by participating in many events including fourth-grade day, library day, Technology Student Association day, FIRST Lego® League Robotics competition, Science Olympiad, Astronomy Camp, and science fair. Jacobs is also a former chair of the AMATYC Teacher Preparation Committee – a group of college instructors who strive to provide preservice teachers a high-quality mathematics education.

Jacobs and the other seven instructors were selected from a pool of 26 nominations received by AMATYC. Each awardee received a medallion from AMATYC and a $500 check from Pearson.