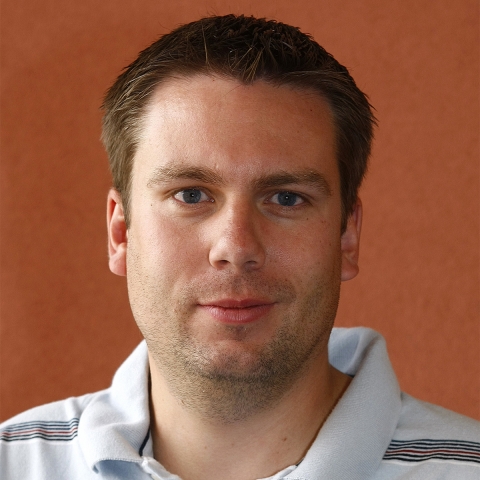 Casper College Physics Instructor Jared Bowden has been named as the STEM Post-Secondary Educator of the Year by the Wyoming Department of Education.

According to Tonya Gerharter, education consultant with the WDE, Bowden was chosen from many nominations submitted for this year’s post-secondary educator category by a committee of five individuals who reviewed the nominations and scored them on the following criteria: demonstration of current and applicable STEM – science, math, technology, and engineering – standards; implementation of innovative ‘out-of-the-box’ strategies that can be shared and adopted at other schools; teaching of various levels of students, including those that may be underrepresented in STEM, at risk, or have differing abilities; and demonstration of best practices in STEM education by integrating at least three of the four elements of STEM.

Bowden received the award during the WDE 2017 Roadmap to STEM Conference held in Gillette, Wyoming. The WDE recognizes exemplary STEM educators from elementary, secondary and postsecondary education levels each year.

In 2015 Evert Brown, former Casper College biology instructor, was named as the STEM Post-Secondary Educator of the Year.