Works of Welsh Potter Rogers on Display at Goodstein 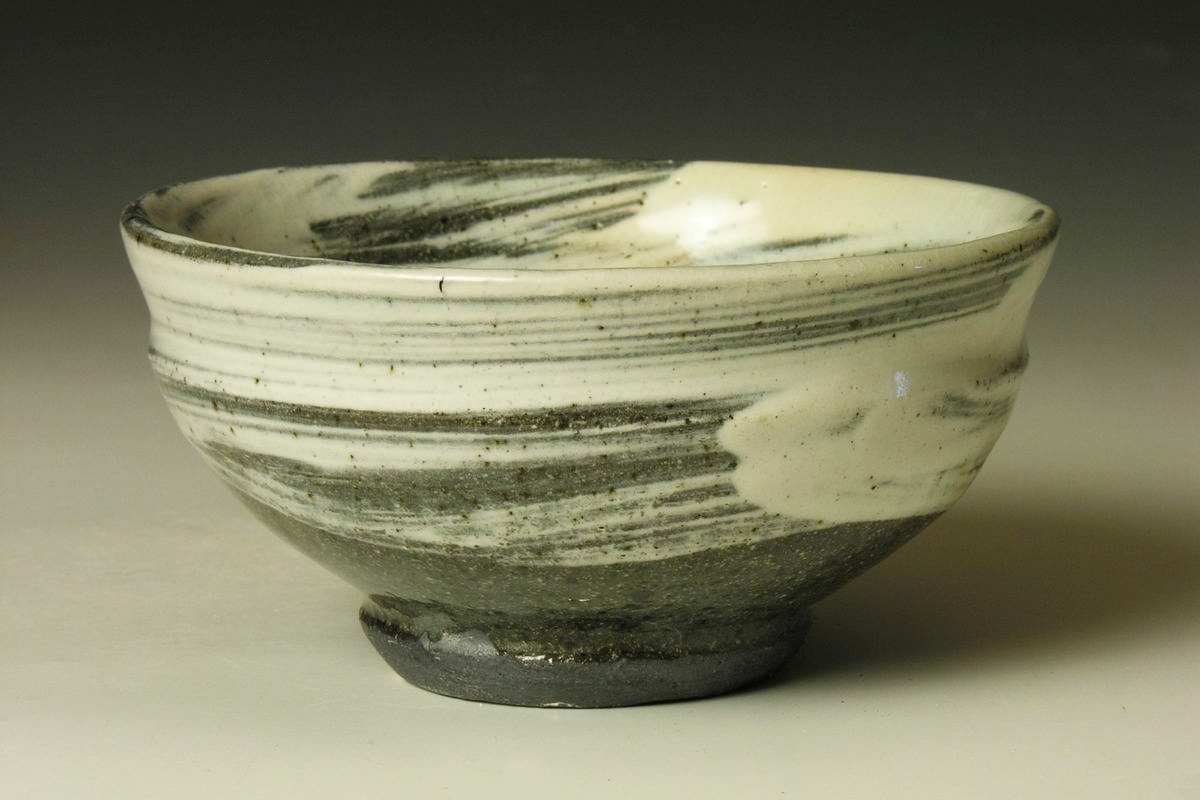 The works of Welsh potter Phil Rogers are currently on display in the showcase in the south lobby of the Goodstein Visual Arts Center now through September 23.

Rogers has written respected books on ash glazes, throwing techniques and salt glazing. He has conducted workshops and lectured all over the world most notably in South Korea, Canada, South Africa and the United States. In 1992 and 1995 he worked for Project Ploughshare to create a pottery for women in Ethiopia. Rogers’ work is held in the permanent collections of more than 50 museums worldwide including, among others, the Victoria and Albert, The National Museum of Wales, The Museum of Ceramic Art in Mashiko, and the Boston Museum of Fine Art.

“I am not a potter attempting to make social or political statements. Rather, I am trying with the best of my ability to provide an audience with work that has beauty, grace and function while, at the same time, furthering a tradition that I am happy and comfortable to be a part of,” said Rogers. “The challenge for me is to find my own way along a narrow path, to seek creatively that variation and nuance that distinguish my pots from the work of another,” he noted.

Rogers will also give an artist talk on Thursday, Sept. 21 at noon in the Goodstein Visual Arts Center. Both the show and talk are free and open to the public. In addition to the display and talk, Rogers will present a ceramics workshop on September 22 and 23 at the Nicolaysen Art Museum.

The Goodstein Visual Arts Center is located on the Casper College campus. For more information, call 307-268-2060.