Constitution Day Seminar “And Justice for All” Features Two Keynotes 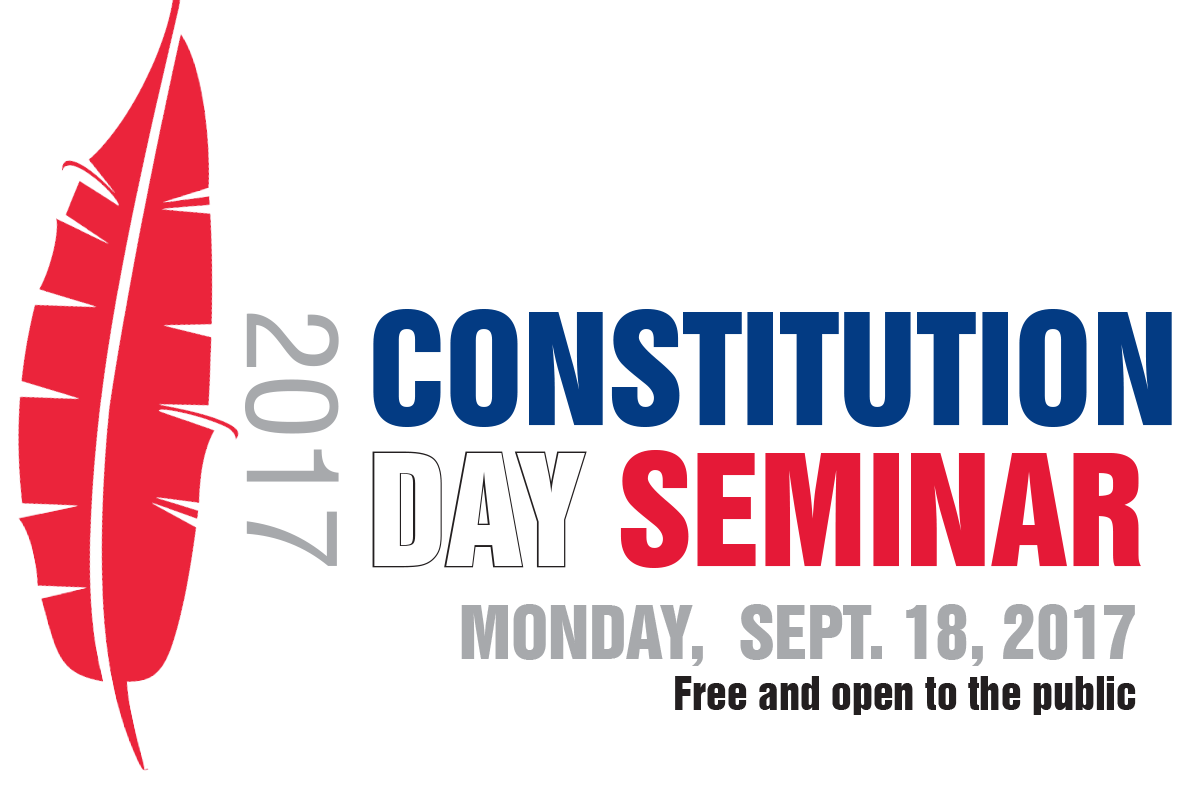 The Honorable Scott Skavdahl, Wyoming Federal District Court Judge, and Dr. Bonny Ibhawoh, professor of human rights history and African history in the Department of History and the Centre for Peace Studies at McMaster University in Hamilton, Ontario, Canada, will give the keynote addresses during the 2017 Constitution Day Seminar “And Justice for All” at Casper College on Monday, Sept. 18. The day long come and go event is free and open to the public and will take place in the Wheeler Concert Hall.

The seminar will begin at 8:45 a.m. with a welcome and then opening remarks by Erich Frankland, Casper College political science department chair, and seminar committee member. The seminar will feature two keynotes, two panels, and a student debate, according to Franklin.

Ibhawoh’s keynote, “The Right to Truth: Searching for Justice in Post-Conflict Situations,” will begin at 1 p.m. Ibhawoh teaches “Human Rights History” and “African History” in the Department of History and the Centre for Peace Studies at McMaster University in Hamilton, Ontario, Canada. He also teaches in the McMaster Arts and Science Program and the Institute on Globalization and the Human Condition. He has taught in universities in Africa, Europe, and North America. He is the author of “Human Rights in Africa” (Cambridge University Press, 2018); “Imperial Justice” (Oxford University Press, 2013), and “Imperialism and Human Rights” (SUNY Press, 2007), named Choice Outstanding Academic Title.

A student debate on the topic “Is Justice Possible in America Today?” will begin at 3:30.

At 4:30 Doug Hall, faculty in the Casper College Department of Communication will give closing remarks for the seminar.