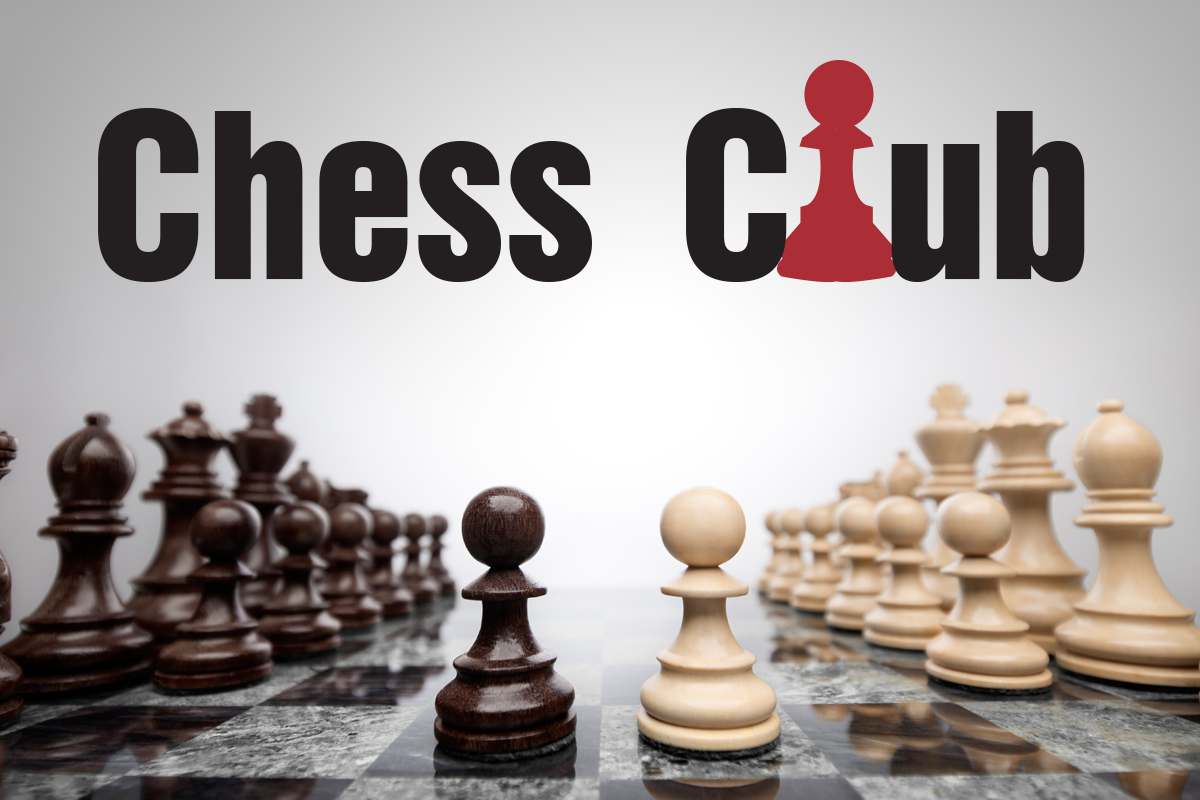 The championship is open to anyone who is a member of the United States Chess Federation, according to Joe Simon, Casper College Chess Club sponsor.

The championship consists of a five-round tournament featuring 40 moves in 90 minutes and then a game in 60. The entry fee is $35 at the door, and the first prize winner will receive $250 and a trophy.