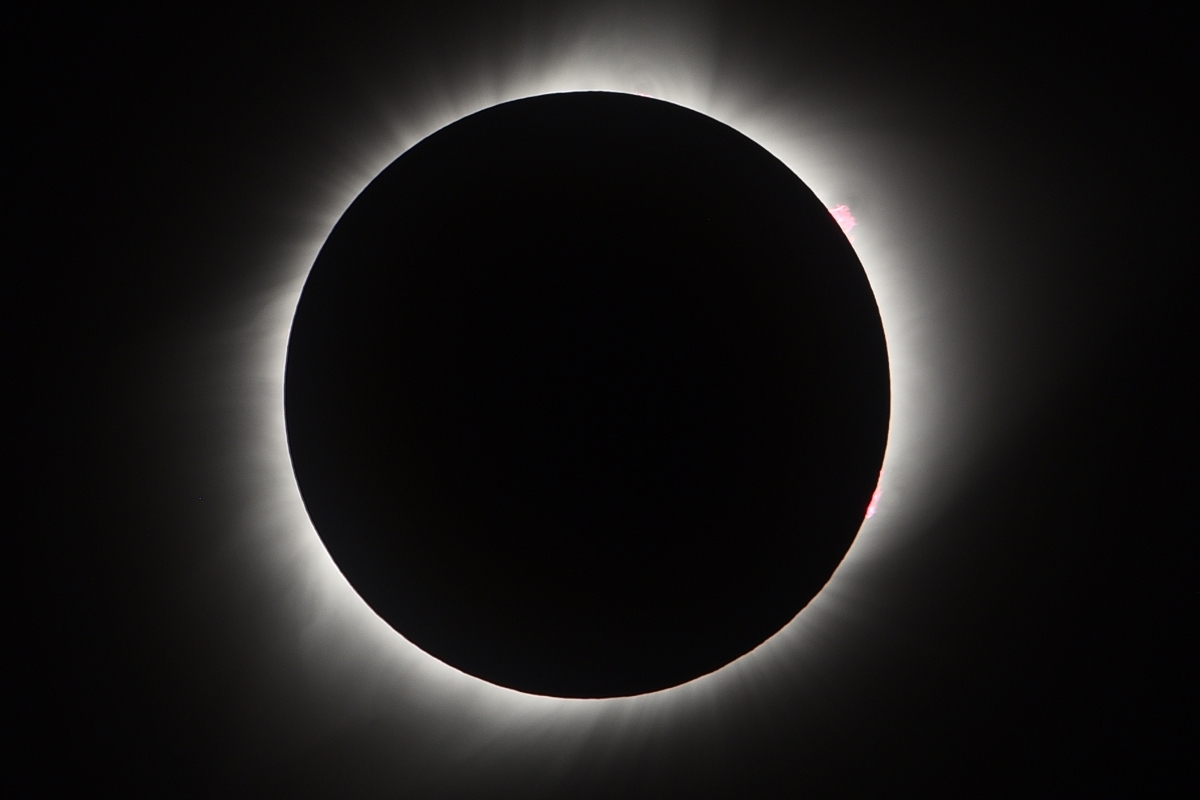 Wow! August 21, 2017, was a big day for Casper and Casper College. Over 120 college employees were directly involved in the event, and the rest kept the college running smoothly. Everyone played a role in welcoming people from around the world to enjoy the experience of being on the Casper College campus. We certainly lived up to our welcoming image.

Below you will find some of the high points to the event and then links to photo galleries and news stories of note. Most everyone has left Casper at this point, but they’re leaving with an experience they’ll never forget.

Friday – Two hours of information and training shared. Lots of questions. Lots of unknowns but determination was in the air. This is going to be a great event.

“It’s like nothing else you will ever see or ever do; it can be religious. It makes you feel insignificant like you’re just a speck in the whole scheme of things.” — amateur astronomer Mike O’Leary of San Diego in Casper, Wyoming. – Associated Press.